What about the Gimme? 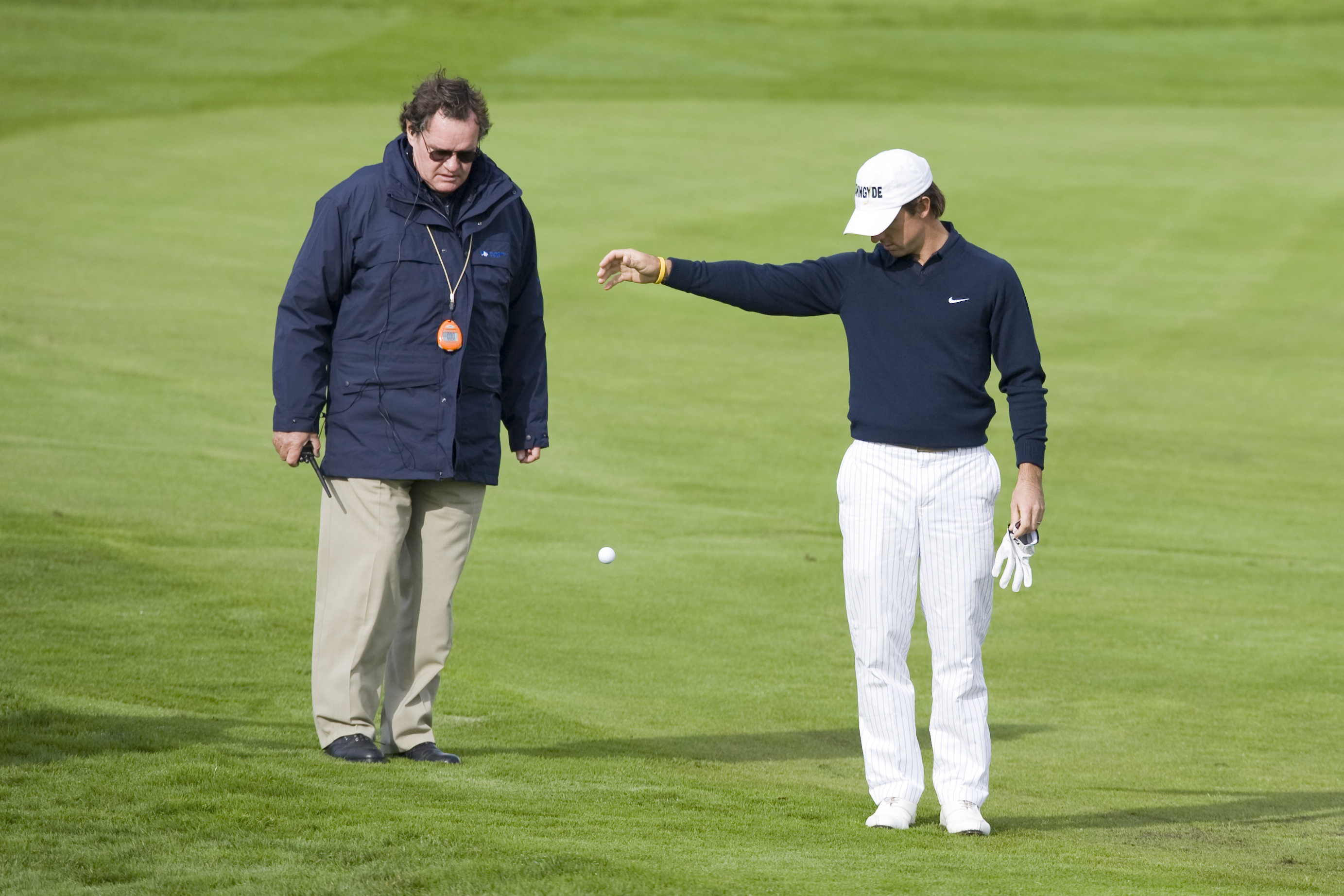 Every now and again, you may hear a fellow golfer announce that, in his group, they play “strict” Rules of Golf.

What that usually means is that there are no gimmes, no mulligans and you better be prepared to hit a provisional ball when necessary (and announce it to your playing partners) or you’ll be walking back to the tee to hit your third, no matter how much time it might take.

OK dude. But in actual fact there are no “strict” Rules of Golf. There are just the Rules. Some people play by every single one of them and some choose which ones are to their liking. That’s certainly not to imply that anybody is cheating. Lots of people just aren’t knowledgeable enough – so they adopt a set of guidelines that make sense to them.

While that rationale won’t cut the mustard with Golf Canada or the handicap committee at your Club, there’s good news on the horizon for those that take a laissez faire attitude to the Rules of Golf. They’re about to get better.

As most golfers are aware, the USGA and the R&A, the two primary bodies responsible for administering the Rules of Golf, have been doing some tinkering with a view to simplifying them. In 2017, they put forward a number of proposals to alleviate some of the thorny issues and many of those will be formally adopted as of January 1, 2019. The number of Rules will decrease from 34 to 24 and there will be some concessions to the way many golfers play much of the time.

For a complete list of the changes, check this Golf Canada article.

Among the more noteworthy changes:

These are all good changes and most golfers will adapt to them quite readily. However, there are still a couple of dilemmas that weren’t addressed: divots and casual rounds.

While there may still be a few purists who believe a giant gaping hole in the middle of the fairway is fair, most of us would see it as Ground Under Repair, even if not marked by white lines. Course conditions can change dramatically from morning to afternoon as one group after the other leaves craters on the canvas. Not everyone repairs a divot the same way either and that inconsistency can lead to even bigger problems. I think most golfers would like to see divots, filled or not, treated as GUR with a free drop.

The casual round is a bigger dilemma. As noted above, many people only have a fleeting grasp of the Rules and that’s OK for the vast majority of recreational golfers that never play in tournaments and don’t maintain a handicap. They are able to have competitions within their group and usually can figure out some method for assigning strokes to compensate for varying skill levels.

But for Club golfers who want to maintain a handicap to play in club matches or championships, how do you deal with casual rounds.

I think like most golfers I fluctuate when it comes to the Rules. I like the formality of playing golf under a proscribed set of guidelines and the fact that they level the playing field when it comes to competitions and tournaments. I don’t have to worry that someone might be taking liberties when I can’t see them.

On the other hand, when I’m out with a group of occasional golfers who only have a fleeting connection with the Rules, don’t keep a handicap and don’t care, I’m happy to go along with whatever they want.

There are a lot of gimmes, do-overs and improved lies. Nobody EVER goes back to the tee to hit three for a lost ball or a shot out of bounds. The typical response is to drop another ball somewhere in the vicinity, take a stroke penalty and move on.

It’s a dilemma for handicap committees everywhere. Current Golf Canada requirements are that golfers record every score for handicap purposes. That means all those rounds when you play casual matches and not every rule is observed as religiously as it should.

Gimmes are likely the most egregious bending of the Rules in casual rounds. Depending on the group, anything from a foot to six might be good. Mostly there exists a “circle of friendship” that defines how long a gimme should be. And that circle can widen or shrink depending on a lot of factors.

Obviously in a casual round with nothing on the line, a three-footer is nothing. We swipe at them, back-hand them or hit them while moving and they all go in. But put a few bucks or a club championship trophy on the line and even much shorter putts can leave you trembling and significantly increase the odds of missing.

Many years ago, I was playing in a qualifying tournament for the Ontario Amateur, long before I developed nerves of steel (hah!) and I missed a putt on the first hole that couldn’t have been more than ten inches. Massive brain cramp. The ball never even touched the hole. Not a lip-out, not a horseshoe – just a complete miss. From ten inches!

Virtually all golfers play casual rounds some of the time or and not every putt is holed as it should be. It’s not right to record these rounds for handicap purposes, yet we’re supposed to. In the UK, handicaps are established several times a year in qualifying events and the rest of the time, golfers are free to play in whatever fashion they choose.

That makes a lot of sense to me. Maybe handicap committees can designate one round a month where players play in tournament conditions, every putt is holed and scores are posted for handicap calculations.

It’s either that or maybe Golf Canada can accept the circle of friendship.