Countdown to The Masters!

We are less than a month away from the biggest event of the year, and we can’t wait!

Everyone is wondering whether Tiger will play. It has been just over a year since his accident, and in the last five months, we’ve seen clips of him swinging a club and playing in the PNC Championship with his son, Charlie. Tiger and Charlie placed an impressive 2nd behind John Daly and JD2.

We all know he still isn’t a hundred percent, but this is The Masters people, and if there were ever a time for the G.O.A.T. to make a comeback, this would be it! I guess we will just have to wait and see.

Now, let’s talk predictions — It’s only fair to assume Scottie Scheffler as one of, if not THE front runner going into The Masters. The 25-year-old is currently unstoppable, with two PGA wins in three weeks, and sits atop the FedEx Cup leaderboard. There is no doubt he will be a top pick for many. However, could it be JT’s time? Justin Thomas had a great start to the 2022 season, playing in five events, finishing in the top 10 in all but one where he finished in the top 20. In the past five Masters’ JT has been within the Top 22. Could this be his year to get it done?

Continuing with the young guns, some say Viktor Hovland is the next Tiger. That’s a huge statement to live up to, but the kid has got the goods! At just 24, he has three PGA tour wins. Even though none are majors and none on U.S. soil, he’s got momentum. In this season's first four PGA tour events he has three top-five finishes. If Hovland can get his wedges in check, he could be the one to beat. Is this the Masters where he finally wins his first major and breaks the barrier down to U.S. wins?

On to the big dog, Bryson DeChambeau. Will he play and win it all? More importantly, will he hit a fairway? Bryson has barely played in any events due to his wrist injury this season. On top of that, he was in headlines stating that he was potentially leaving the PGA to be the face of the Saudi Golf League. He shut those rumors down through a social media post in February. Since turning pro in 2016, DeChambeau has played in four Masters’ and has yet to break into the Top 20. He famously called Augusta a “par 67” before the event in 2020 and placed 34th. Over his last five starts at August, he’s a cumulative seven over par. Augusta doesn’t seem to be in his wheelhouse, but with all the training he has been doing, could he take the title this year or will he hit more spectators than fairways? We’ll just have to tune in and watch.

Collin Morikawa. The pride, and joy of Los Angeles. The 25-year-old has taken the PGA by storm since turning pro in 2019. It only took him six starts to capture his first PGA win, and as he enters his fourth pro season, he has five PGA; including two majors. We think there is a good chance he makes it his third major by shooting low and winning the 2022 Masters.

Moving on from golf and onto the food

We all know The Masters’ concessions menu is a spectacle of its own, with their famous pimento cheese sandwich and freakishly cheap pricing. Last year they added a chicken salad sandwich priced at $3! Let’s check out some of their recipes so you can make these at home for your Masters weekend!

1. Combine all ingredients in a medium bowl and mix until smooth and creamy. Refrigerate for at least an hour to allow to firm. 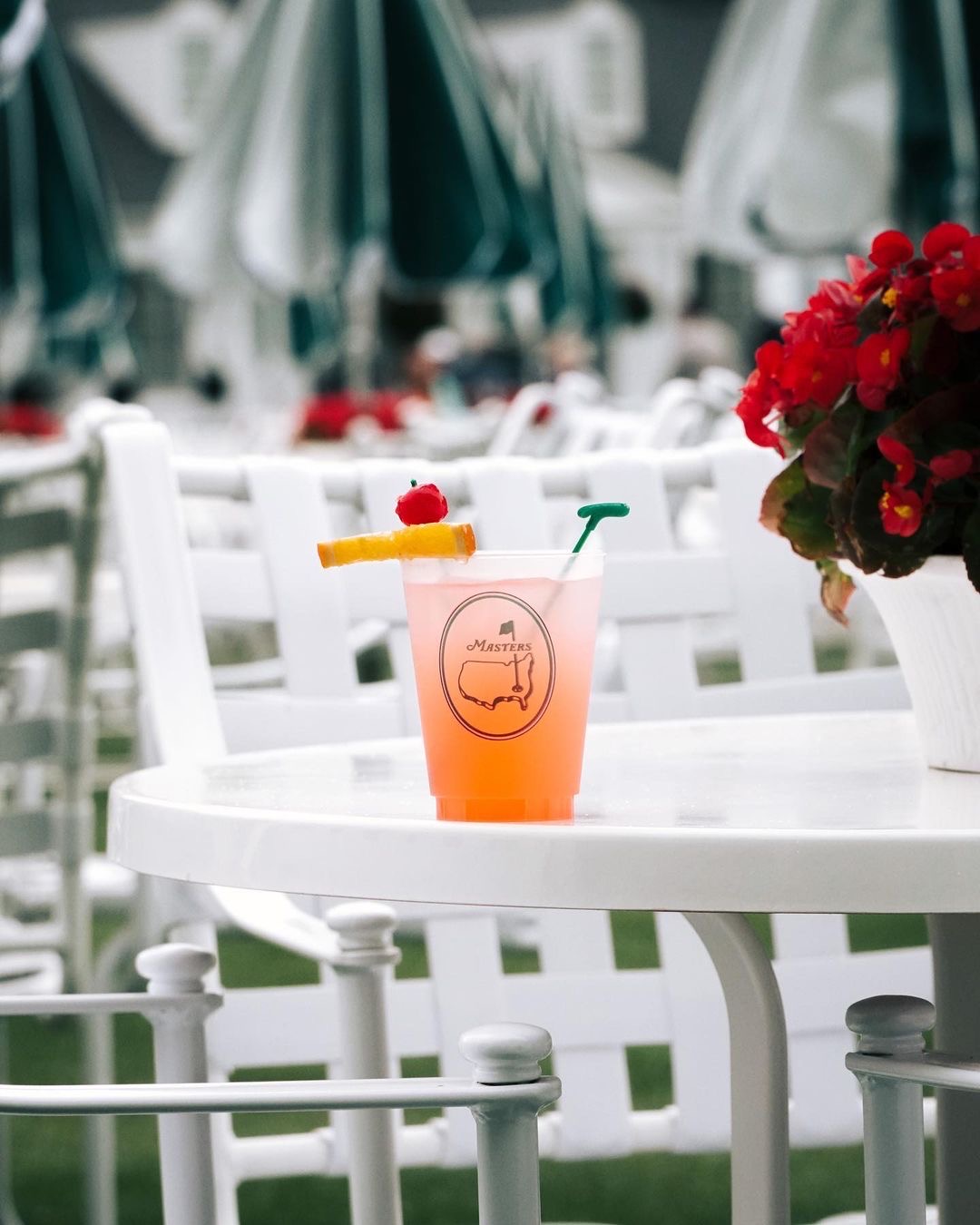 1. Combine the lemonade, grenadine, and vodka in a cocktail shaker with ice.