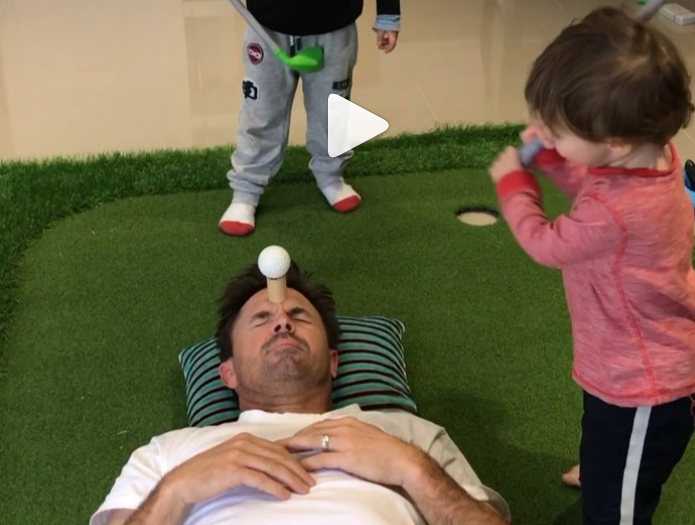 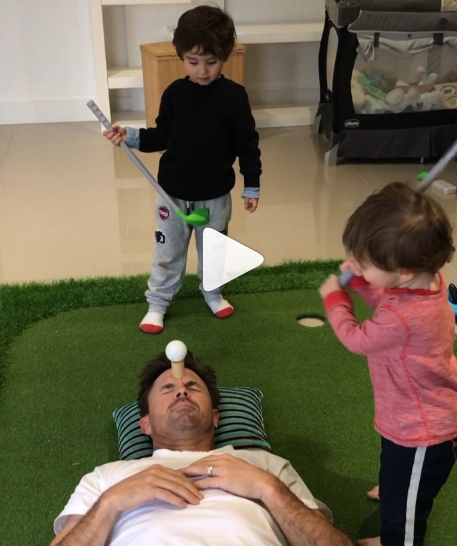 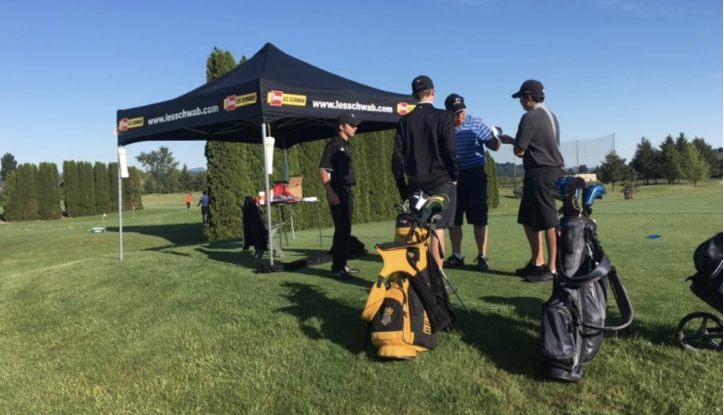 A total of 12 golfers from Rogue River, Columbia Christian and Grant Union high schools were unfairly disqualified from a state tournament in Oregon last week after it was determined that they had hit their tee shots on a par 3 from the wrong tee block. According to reports, the tee blocks on the 13th hole had not been correctly positioned in accordance with the distance listed on the official tournament scorecards. And when the players and their coaches sought out a nearby official to clear up the confusion, they were erroneously instructed to tee off from the markers that matched the distance on the scorecard. It was only after the fourth group of the day had played the 13th hole that Rogue River coach Joe Lafever was approached by another tournament marshal in a cart and asked which tee block his team had hit from. “I said, ‘We played from the reds because it was 172,’ and he then writes something down and begins to drive away,” Lafever recounted. “I said, ‘Excuse me sir, is there an issue? We were told to play the reds on that hole,’ and he does not say a word, he just keeps driving. I then said, ‘Excuse me, sir!’ and he turns and replies very abruptly, ‘Stick to the blue tees for the rest of your game’.” The rest of the field was then told to ignore the distance on the scorecard for the 13th hole and to instead hit from the blue tees, some 50 yards back of the red blocks. After the round, the official from the 13th hole denied instructing the players to tee off from the red tees, much to the chagrin of the coaches. “He flat out lied,” said Lafever. “There are three kids in that group who heard him say it, plus a coach was standing right there who confirmed it.” Although the players were disqualified from both the individual and team competitions, they were nonetheless allowed to play alongside the rest of the field in the second round of the tournament even though their scores wouldn’t count.

Even the best putters in the world miss a tap-in every now and then. Just ask Jordan Spieth… 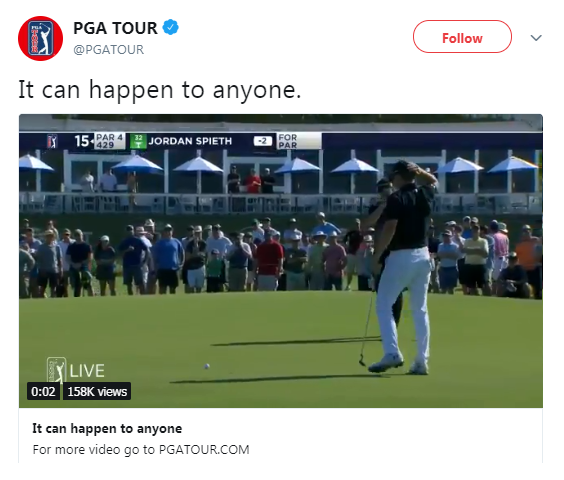 Golf Tip of the Week

“If the ball is submerged in the water pretty fully [club smacks water; mud goes everywhere], it’s not going to get out. You’re just going to drive that thing further into the water.” He’s right, you know! 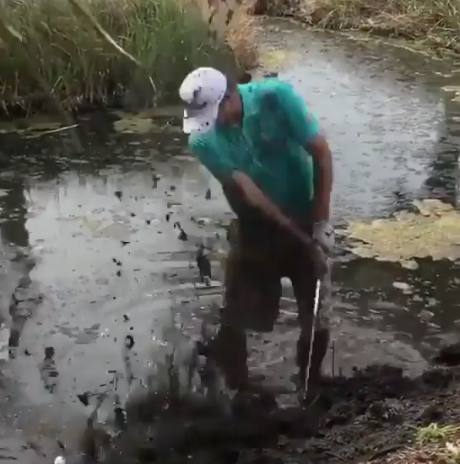 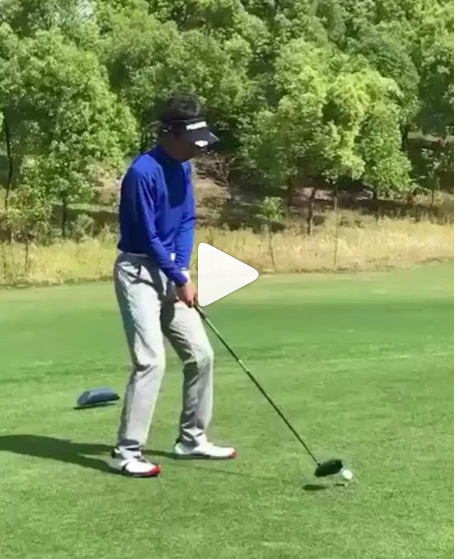