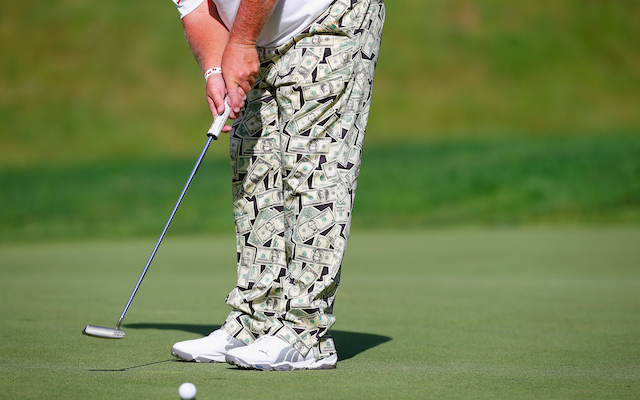 When you hear the words golf and gambling together, you probably think about your regular Saturday Nassau or a skins game on Men’s Night.

That’s what Golf Canada hopes you’re thinking about too because if you’re planning anything bigger, like an event with prize money or raising the stakes considerably, that raises red flags and sets off alarm bells in Golf House. It’s not that they’re against a friendly little wager from time to time, as long as the emphasis is on friendly and little.

Golf and gambling go together like beans and franks and have been inseparable since Angus and Struan were batting their featheries across the Scottish Highlands hundreds of years ago. In fact, it wouldn’t surprise anybody if it was discovered that Angus and Struan had a regular wager of a pint or two on their weekly match. It’s likely that some of the tavern regulars put down a bob or two on the outcome as well.

And that’s where the whole gambling issue starts to get murky.

As long as the wager is between the participants, nobody is too concerned. But when third parties are allowed to participate, in fact encouraged to bet on the outcome via bet shops, casinos and bookies, then the potential for altering or determining the outcome rears its ugly head, and betting scandals ensue.

So far, golf has been relatively unscathed amongst major sports when it comes to betting debacles. Gambling on professional tournaments has been legal in the UK for a long time and casinos and sports books in Las Vegas offer odds on PGA Tour events weekly. The fact that there haven’t been any scandals may reflect the relatively small amounts that are wagered each week compared to some of the other sports.

But that may be about to change.

In May, the United States Supreme Court lifted a law that prohibits sports gambling in most states. That opens the way for individual states to legalize sports betting and to date, 32 of them have indicated they plan to do so.

PGA Tour Commissioner Jay Monahan weighed in with a positive affirmation of the Court’s decision and suggested it would have a favourable upside for golf. He didn’t announce any specific details about how the Tour could benefit but the idea of an ‘integrity fee’ was thrown around. In return for the Tour protecting its competitions from shady influences, they would collect 1% of the ‘handle’ or weekly betting total.

That 1% could turn into a sizeable amount if the gambling frenzy takes hold in golf as it has in other sports. Monahan, doing hist best impersonation of former commissioner Tim Finchem, stated that legalized gambling would “increase fan engagement and help grow the game worldwide”. Translation: it’s going to make the PGA Tour a whole pile of money and if it turns out more people watch golf and play golf, that’s a bonus.

There’s no doubt that gambling will fuel additional fan engagement. Just look at the popularity of online fantasy leagues in football, baseball and basketball. Or look at all the side bets and prop bets available for each competition. The question is, “Will it engage additional fans or just get a stronger grip on those already into the gambling aspects of golf?”

Critics of legalized sports betting, and betting on golf in particular, worry about the prop bets, especially the ones that may not impact the overall outcome. The potential for something shady is obvious. If a player is clearly out of contention, how easy would it be to miss a green or miss a putt if there was a nice incentive attached?

Most people think that couldn’t happen on the PGA Tour since most of the players are multi-millionaires already but the change in legalized gambling applies to all levels of professional sport so the Web.com, Mackenzie and Latin American Tours are fair game too and the players on those Tours don’t make nearly as much money. Some player at the back of the field might find it pretty tempting to add a little extra cash with a side bet. 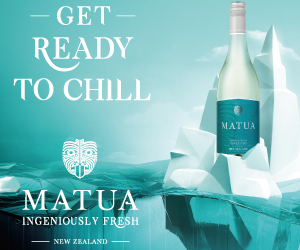 The Tour says they would want to limit the types of betting allowed but once the cat is out of the bag, who knows how much control the Tour would have. The NFL says they don’t like all the silly bets placed on the Super Bowl, like the winner of the coin toss or which team will fumble first, but they all increase fan engagement and maybe enrich the NFL too.

Inevitably, the certainty of a big cash windfall will outweigh the potential for a black eye for the PGA Tour and legalized gambling on professional golf will take off like a Dustin Johnson howitzer. Ironically, there is no public clamoring for this – it’s being pushed by gambling interests and states looking to cash in like Nevada has been doing for decades.

Will this change how casual golf fans engage with the PGA Tour? Will they become great consumers of stats? Maybe the idea of putting a few bucks on Tiger missing a fairway or Jordan Spieth nailing a 20-footer will be intriguing to some and elevate viewership.

Personally, I have enough trouble keeping track of who’s doing what on game day, let alone their Strokes Gained: Putting for the season and how much money is wagered on every possible outcome. I’ll just stick to my regular $2 Nassau, thanks very much.