Success on the PGA Tour 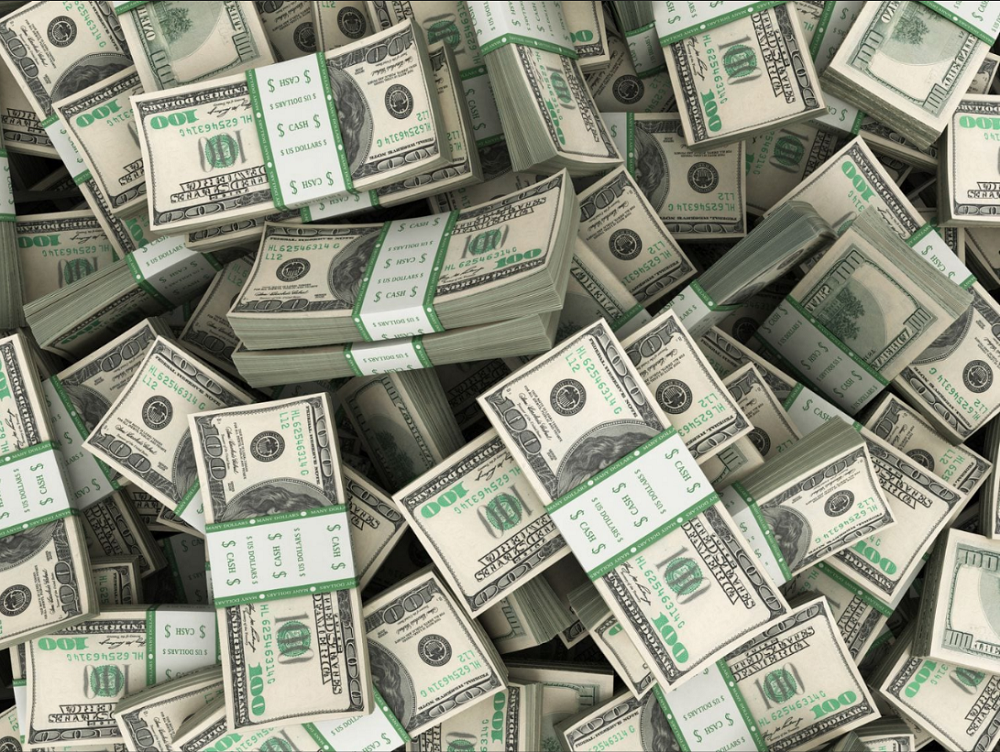 Success comes in many forms for professional golfers. It may mean private jets, fat bank accounts and a luxury lifestyle. Or it could be as simple as keeping your card from one year to the next.

Well, it all depends on how you look at it. Apart from the fact that Walker is not fat – he’s actually quite tall and lean – the 40-year old from Oklahoma City has fashioned quite a successful career for himself. In 12 years on the PGA Tour, he has six victories including the 2016 PGA Championship, has been a member of two Ryder Cup teams and a Presidents Cup team, has represented his country in the World Cup and earned over $25 million dollars.

But in the season just completed, the former major champion FAILED to earn enough FedEx Cup points or money to stay in the all-important exempt category for this season. Walker finished 158th in FedEx Cup points (159th in Official Money) to land outside the Top 125. He still won $590,000 but that’s what failure looks like on the PGA Tour.

Before anybody decides to throw a benefit for Walker, he still has exempt status for two more years, based on his major victory in 2016.

Some other failures of note in the 2019 season include major winners such as Martin Kaymer, Zach Johnson and Stewart Cink, as well as Luke Donald, who not so long ago held the World #1 ranking for 40 weeks. There are players with multiple championships to their credit and others with immense success overseas. But in the world of “what have you done lately”, all are on the outside looking in.

Someone once said that success is relative and that’s particularly true in the world of professional golf. Canadian Nick Taylor earned $892,663 in the 125th spot on the Money List last season and got to keep his card. Most would say that’s a pretty successful season. Rory McIlroy took home over $22 million from the PGA Tour and who knows how much from endorsements and outside interests. He also had a successful season.

One is in the world of private jets, the other is flying commercial.

Money isn’t the only measure of success on the Tour. While Taylor is scrambling to catch a flight to the next Tour stop on Sunday night, at least he’s playing somewhere else. He’s exempt. Many non-exempt players will be trying to Monday qualify for that event or looking to keep their game sharp on the Korn Ferry Tour or sitting at home for a week writing letters to tournament directors and sponsors asking for a special invitation.

There are so many ways to slice and dice success on the PGA Tour, it’s difficult to keep them straight. Amongst the players, there’s an unofficial hierarchy based on wins. Non-winner and winner. Top 10’s are nice for the bank account but close only counts in horseshoes and bad breath. When a player wins his first event, his stock rises with his fellow competitors. He’s a PGA Tour winner.

Of course, that’s just the first rung on the ladder. After that, there are players with multiple victories, WGC titles, a major, multiple majors and eventually, maybe entry into the World Golf Hall of Fame. McIlroy has pretty much guaranteed his Hall of Fame induction with four majors and 16 Tour victories; Taylor is working on his second victory. But both are winners on Tour.

As we saw with Jimmy Walker, there’s career success and current success. Walker’s recent season didn’t measure up according to PGA Tour metrics and likely not to his own standards either. Current success is critical in keeping the momentum going. It’s the yardstick that determines when and where you play.

The Top 125 from last year are fully exempt into every regular Tour stop for this season. However, that won’t necessarily garner an invitation to the Memorial, the Masters or the WGC events. They require FedEx Cup points from this year, World Rankings, past champion status or a wink and a nod from Jack Nicklaus. Even though he finished 158th on the FedEx Cup points list last year, Walker will still get into most any event he wants, including all the majors, based on his PGA Championship win. On the other hand, Tom Hoge, who finished right behind Walker on the points list, will have to play his heart out every chance he gets, just to move up the 2020 ranking and qualify for future tournaments.

Interestingly, Hoge finished second last week at the Military Tribute at the Greenbrier. A Top 10 one week gets a player into the next event, unless it’s a major, WGC or invitational. So, Hoge will use his current success to tee it up this week at the Sanderson Farms Championship. Nick Taylor will also be playing, based on his exempt status and as a past champion. Jimmy Walker is in the field too. McIlroy is not.

Many people, me included, are often critical of the PGA Tour’s wrap-around schedule. We think there should be a real off-season, several months when there’s no golf. It would build anticipation and excitement for the new season. The current two-week hiatus hardly lets fans and players catch their breath.

However, there are a lot of players who relish the Fall schedule, in fact need it to find short term success on the Tour. By finishing second last week, Hoge has put himself in position to play well into the new year. The 300 FedEx Cup points he earned may also get him some invitations.

Joaquim Niemann, who won the first event of the season, already had Top 125 exempt status, but with the victory also gets an invitation to Augusta, all the WGC events and the limited field Sentry Tournament of Champions in Hawaii. McIlroy, Brooks Koepka and other elite players, whose past success lets them play wherever they like, will skip most of the Fall schedule and get really serious sometime in January.

There are 11 Fall events. Apart from the WGC-HSBC Champions in Shanghai, which will showcase an elite field, the rest will feature players looking to grab some early success and parlay that into enough points to be invited to the party when the big boys are back in town. To them the Fall schedule is make or break time.

In a way, the Fall schedule is like pre-season in other sports. While the money and points are still official, the focus is on players that you wouldn’t recognize if you saw them in the supermarket. Some of them will actually get some TV time and maybe have a story written about them. Many golf fans will wait for January to tune in but if they do, they’ll miss some of the most gut-wrenching competition of the year – where players are using the opportunity to garner a first win, cement status for the year or maybe just find a temporary home on the PGA Tour.

Some will be successful; others not. But overall, it makes for some compelling stories.