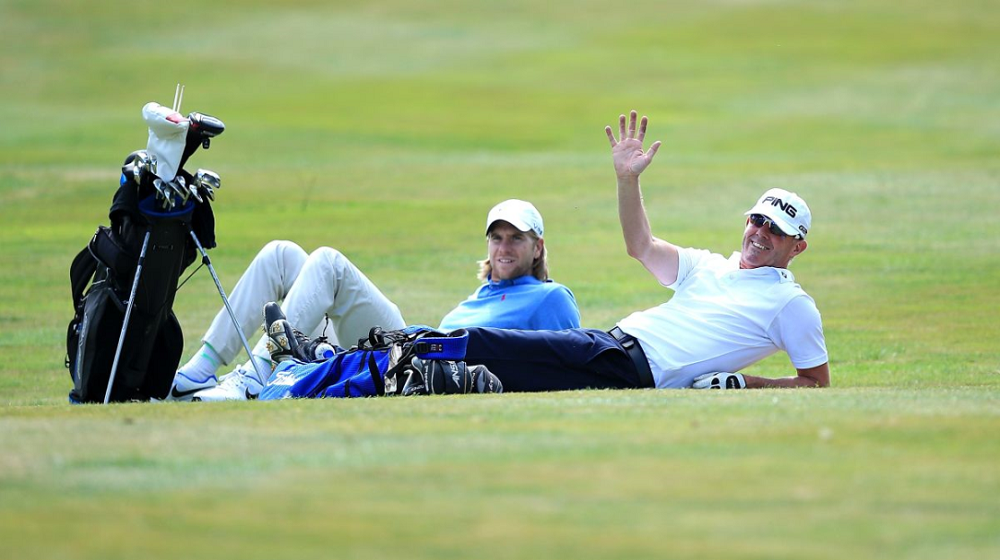 The PGA Tour’s policy board approved “a number of modifications to the Pace of Play Policy” last week. No official details of the changes have leaked, but it has been reported that the policy changes will be aimed specifically at the tour’s slower players. A source with knowledge of the changes told Golf Digest that the tour would begin compiling a list next season of players who consistently take longer than 45 seconds to hit their shots. These players would remain anonymous but would be subjected to increased scrutiny and timing from tournament officials and 1-stroke penalties for exceeding a 40-second time limit more than once in any round. The PGA Tour claims to have timed more than 10 million shots since 2006 using ShotLink technology and alleges that 90% of players on the circuit hit their shots in 39 seconds or less. Their efforts will be directed at curbing the other 10%. Concerning the so-called “anonymity” of the players who go on to make the list, we’re pretty sure we could name at least three-quarters of them right now off the top of our heads. Either way, it will be pretty easy to identify the transgressors when the penalties start getting handed out, which reportedly won’t be until after the Masters at the earliest. 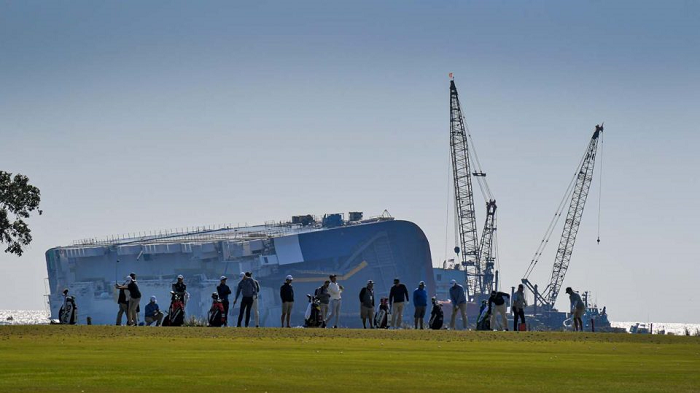 A massive cargo ship that capsized off the shore of St. Simons Island in September provided a surreal, Titanic-esque backdrop at last week’s RSM Classic. The ship’s crew of 24 was rescued safely but the vessel was deemed too large to right and must now be dismantled piece by piece, a massive undertaking that will take months to complete. Fortunately, salvage crews are currently syphoning hundreds of thousands of gallons of fuel from the wreck to ensure it doesn’t leak into the ocean.

Tyler Duncan broke through for his first career PGA Tour victory at the RSM Classic with this clutch putt on the second hole of a playoff. 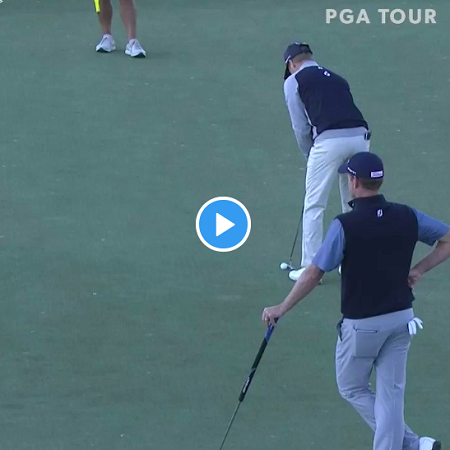 But it was this video of him signing a fan’s banana after his round on Saturday that really got our attention. 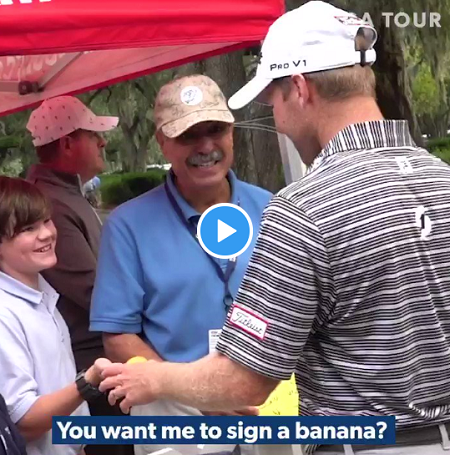 That fan is probably going to want to hold onto that footage because when that banana ripens and its peel turns black in a few days, Duncan’s autograph is going to be completely indecipherable!

It looks like Charles Barkley’s jerky swing has spawned an entire subset of golfers. Fore left! 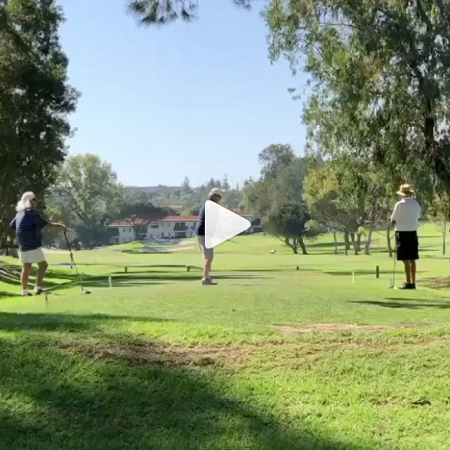 This big swing and a miss left a very difficult third shot into this par 5 for this poor guy. We feel pretty confident in assuming that he didn’t go on to make birdie. 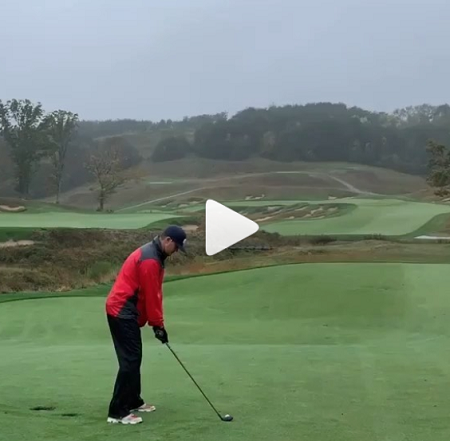 What kind of green design is that! 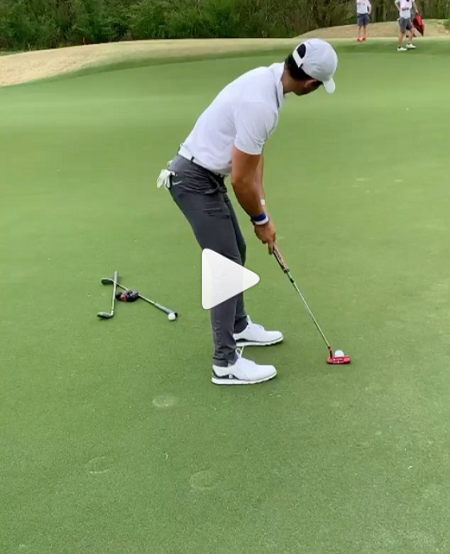