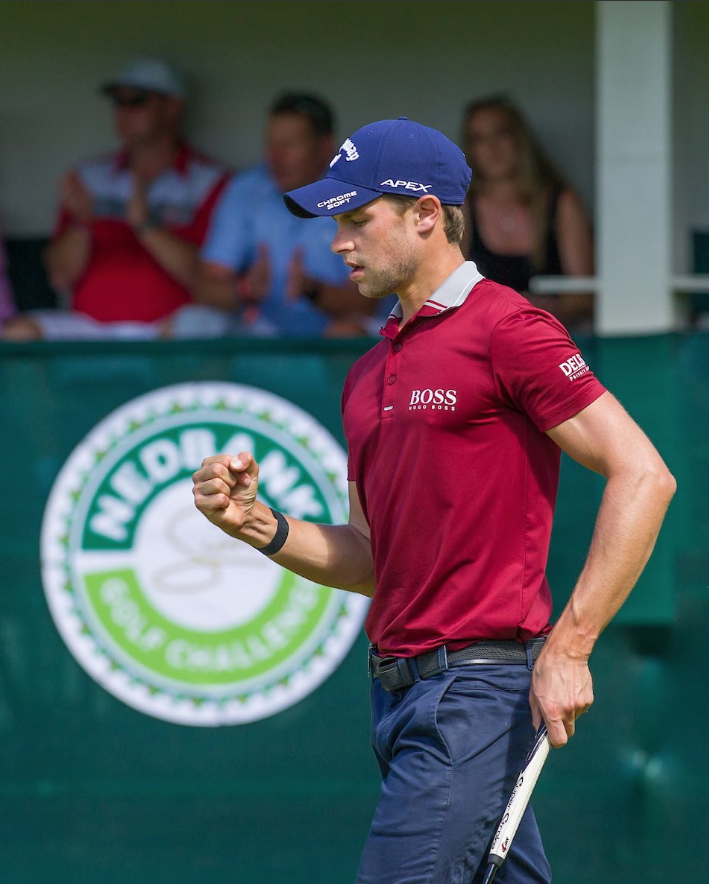 Saved by The Pole

Thomas Detry must be living right. The Belgian got off to a hot start at the Nedbank Golf Challenge, firing his way to 10-under par through the first 34 holes of the event. On that 35th hole, however, Detry pulled his tee shot so far into the water hazard that he was forced to re-tee. His second attempt wasn’t much better and appeared to also be headed for the drink, but during its descent Detry’s ball struck a narrow flagpole on the edge of the water and bounced back into play! 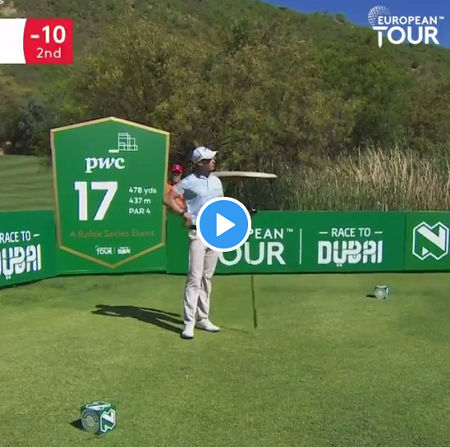 Detry managed to salvage a double bogey on the hole and a score of 1-under par for the round, which kept him in contention for the tournament. On Saturday, he roared back with six birdies, capped off by the one below, and ultimately finished the week in a tie for third place, his best result of the season. 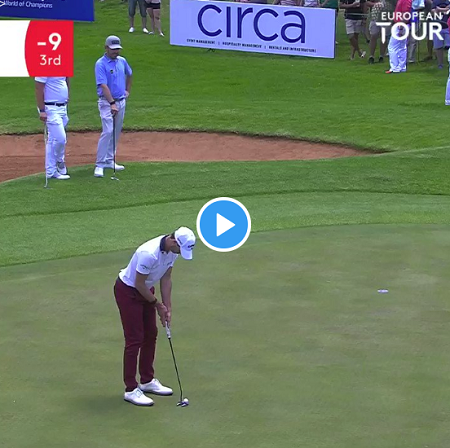 It was only fitting that Lee Westwood would do his best Gary Player bunker impression at the Nedbank Golf Challenge, a tournament hosted by the Black Knight himself. But little did we know how resplendently he would pull it off. Faced with an ugly buried and short-sided lie on the 8th hole on Thursday, Westwood took a huge hack at the sand and somehow got his ball to flip directly into the air and land softly just a few feet away from the pin! He went on to make the putt for the unlikely par. 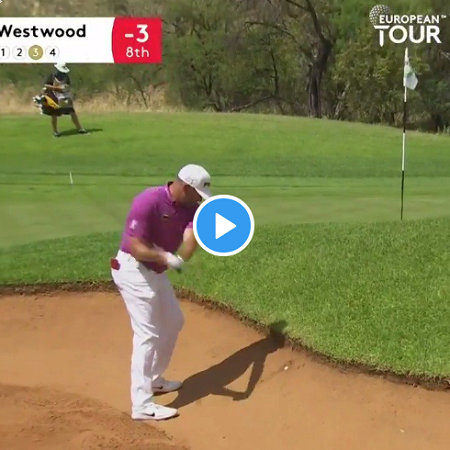 This week’s miscue, which occurred in the third round of the Nedbank Golf Challenge, might just be the Shank of the Year. Faced with a rather routine greenside bunker shot on the 6th hole of the Gary Player Country Club, Denmark’s Joachim Hansen made dreadful contact with his ball, striking it directly off the hosel of his club. The ball went dead right, striking the edge of the bunker. But rather than falling back into the sand, the ball caromed off the bank and flipped onto the green, rolling to within 18 inches of the cup! Perhaps even better than the shot was Hansen’s bewildered reaction to what had just happened. 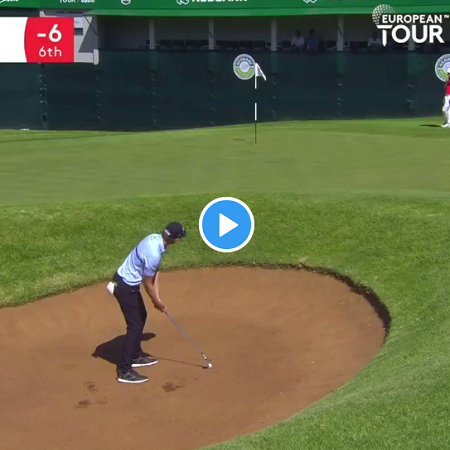 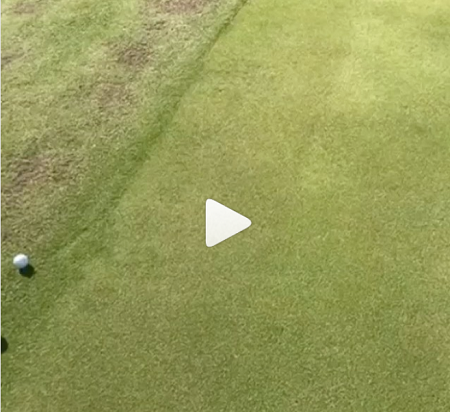 Is this guy a sorcerer?! How did he do that? 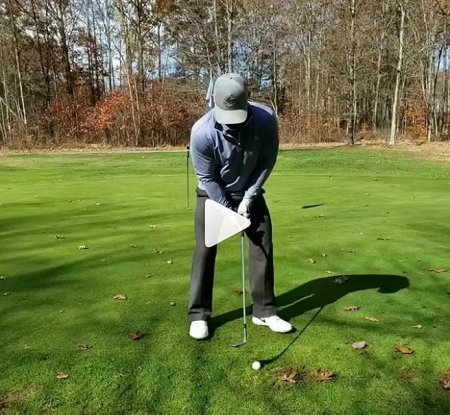 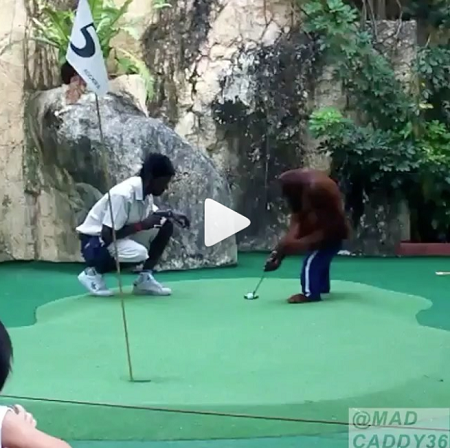