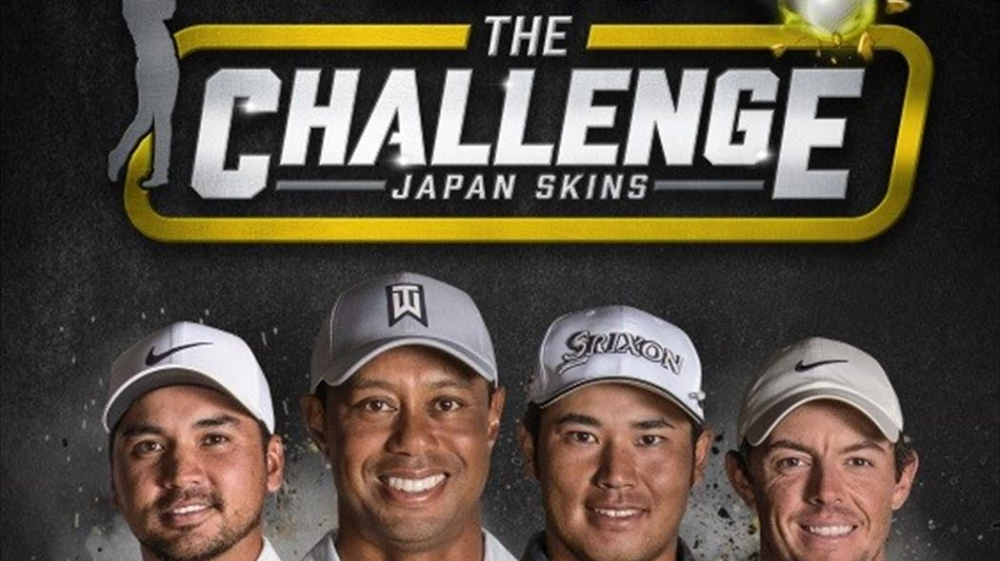 (Photo courtesy of Eurosport, you can check out their article here)

The Discovery Channel has quickly become a ground shaker in the golf world. The network, which launched an international streaming service called GOLFTV in January with the aim of airing more live tournaments across the globe, has since gained momentum by signing partnership deals with the PGA Tour and Tiger Woods. That momentum continued to build last week when GOLFTV announced it will be staging an annual four-man skin’s game each fall, starting next month in Japan with a four-way battle between Woods, Rory McIlroy, Jason Day and Hideki Matsuyama! The event, dubbed “The Challenge: Japan Skins”, will be broadcasted three days before the PGA Tour’s inaugural Zozo Championship at Accordia Golf Narashino C.C. in Chiba, Japan. The foursome of A-listers will square off for a combined purse of $350,000, with the skins increasing in value as the round goes on. Canadian golf fans can watch the action by tuning it to the Golf Channel at midnight on the 21st, which isn’t ideal timing for like 90% of us, or by signing up for GOLFTV. “To be able to bring many of golf’s biggest names to GOLFTV screens for our customers is hugely exciting for everyone involved,” said Alex Kaplan, president and general manager of Discovery Golf. “Fans will be able to see a totally new competition join the calendar, supporting some fantastic charities and showcasing the very best golf has to offer in the most fun, exhilarating and unpredictable way.” 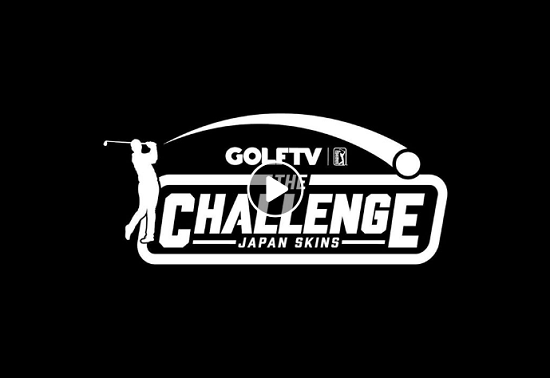 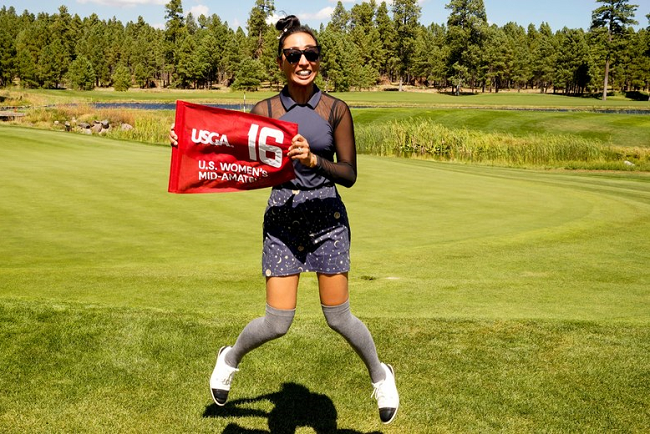 From Greenbacks to Green Grass

Clutch Putt of the Week

Sebastian Munoz claimed his first career PGA Tour victory at the Sanderson Farms Championship on Sunday, after forcing a playoff on the final hole with this epic 15-foot birdie putt: 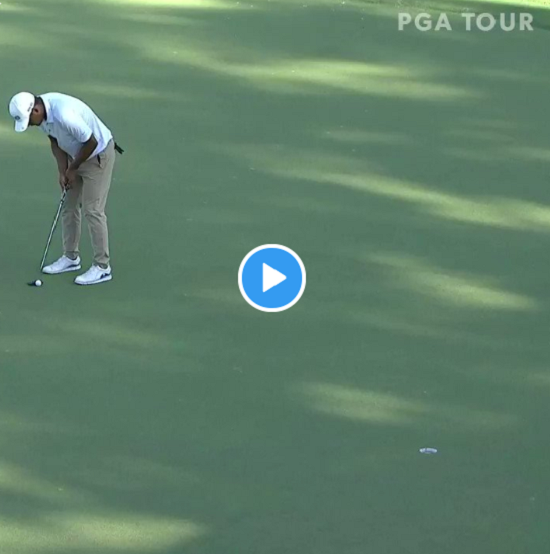 It’s one thing to make these shots, but how do they even come up with them in the first place? 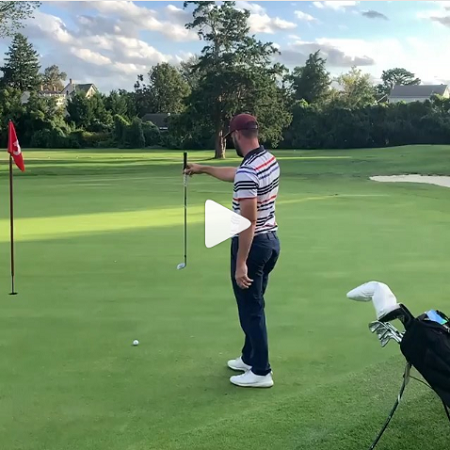 Overlapping? Interlocking?! Ten-finger!?! HA! This man laughs at your silly, primitive ways of holding a golf club. Watch and learn: 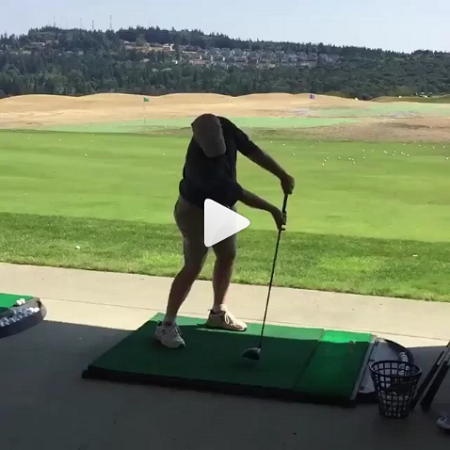 There’s at least one of these guys out there every weekend, waiting for the green to clear ahead of him for his second shot on a par 5 . . . only to do this . . . EVERY. SINGLE. TIME: 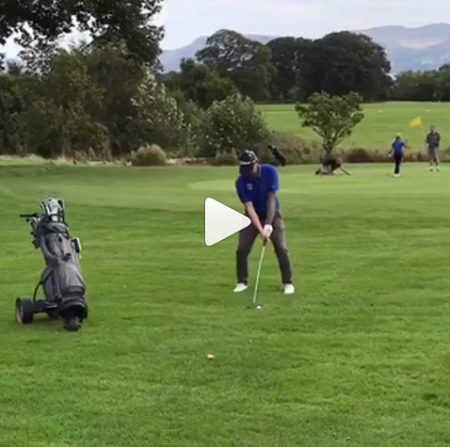