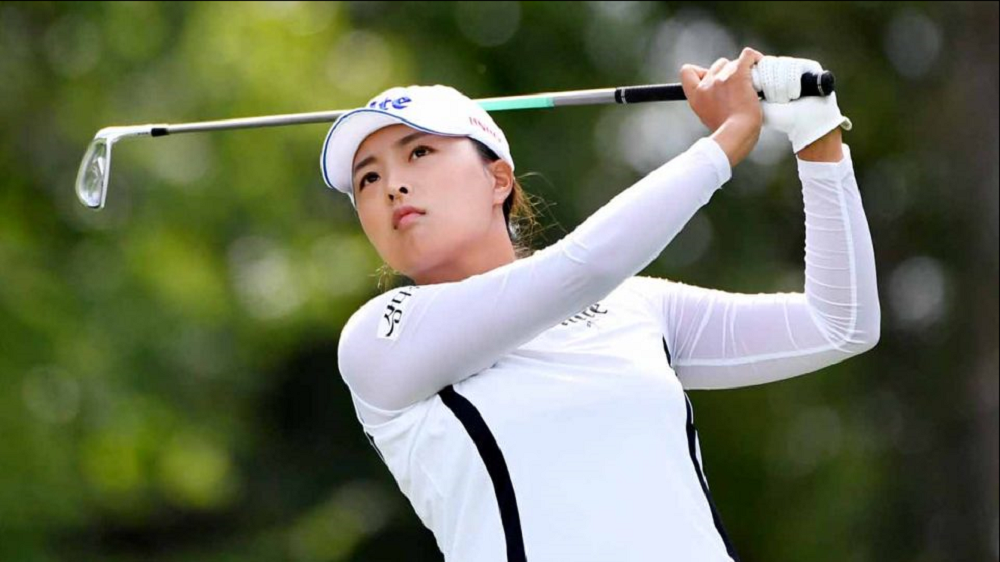 Par for the Ko

With two majors and four total wins under her belt already, World No. 1 Jin-Young Ko was already having a season for the ages on the LPGA Tour. But a par on the fifth hole of her opening round at the Cambia Portland Classic last week made it one for the history books. That par, Ko’s 111th straight, surpassed Tiger Woods’s record for consecutive holes without a bogey—a record that Woods set in 2000 and no professional golfer on any circuit has come close to challenging until now. The 22-year-old South Korean par machine then made three more on the next three holes to extend her streak to 114 consecutive holes.

Unfortunately, it came to a sudden end on the 9th when Ko, facing a seemingly benign three-foot putt to keep the streak alive, missed the hole completely. 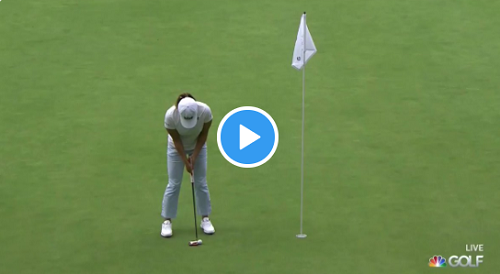 Although 115 would have been a nice round number, there are very few professional golfers out there who can say they’ve broken a record that Tiger Woods set. But Ko can now make that claim and we think that’s pretty cool!

Evan Grenus shot onto the golf world’s radar like a torpedo on Friday, advancing through the pre-qualify round of Korn Ferry Tour Q School with the craziest round we’ve ever seen. The 22-year-old, who started his round on the 10th hole, opened with a birdie and then holed out for eagle on the 12th, before the wheels fell off with five bogeys, a double and triple to go along with a pair of birdies over the next dozen holes. That ugly stretch ballooned his 3-under start to 5-over with three holes remaining, four shots back of where Grenus would need to finish to advance to the first stage of Q School later this month. But the Connecticut native had some magic remaining and pulled off the unthinkable, holing out two approach shots for eagles over his final three holes to finish at 1-over and book his ticket! Three hole-out eagles, three birdies, four bogeys, a double and a triple in one round. That is some nerve-wracking golf.

Trick Shots of the Week

At first, we thought this toddler had the ball too far up in his stance. And then, in one motion, he turned around and flushed it directly into the basketball net behind him. We’re not even sure how this is possible, but it’s damn impressive! 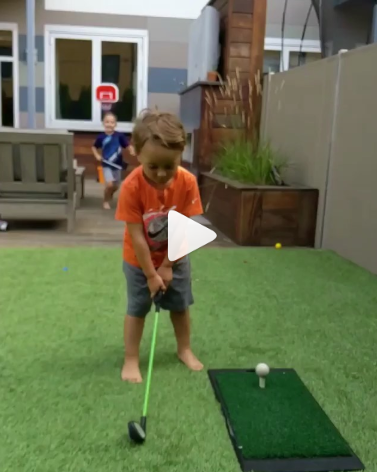 We’re not sure what’s more impressive: the quick re-tees or the fact that he only missed two of those strikes. 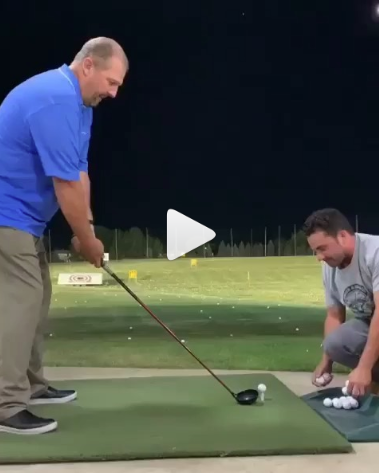 Also, thank you to the hilarious genius that came up with the idea of modifying the above video with the heads of Brooks Koepka and Bryson DeChambeau! 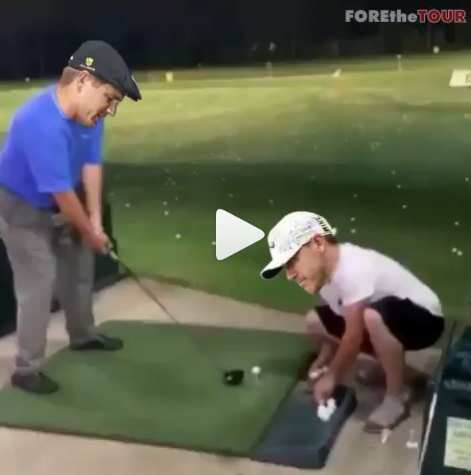 To promote its new ProPILOT 2.0 driver assistance system, Nissan is selling a self-putting golf ball called the ProPILOT golf that uses internal navigation, tiny cameras and an electric motor to find the centre of the cup every time. “Similar to the Skyline’s ProPILOT 2.0 advanced technology, the ProPILOT golf ball supports golfers by following a predefined route to its goal,” Nissan explained in its press release. “Players can feel confident that they will reach their target effortlessly on each putt.” We have no idea how much these things are going to cost, but we’re fairly confident they will never be tournament-legal. That being said, it would be fun to trick your buddies with some 80-foot bombs next year.