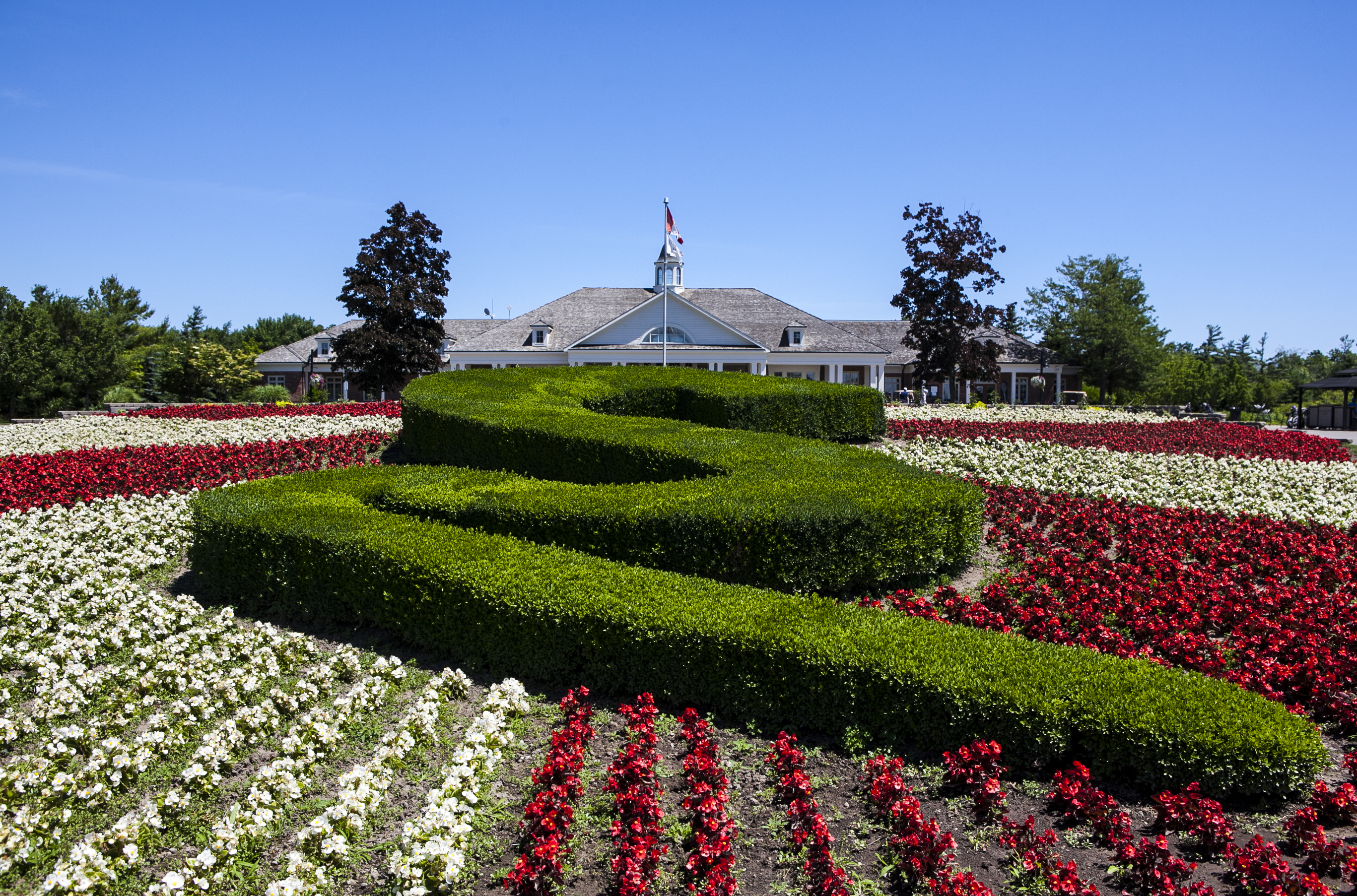 A little over a month ago, news broke that a Sectional qualifier for the 119th U.S. Open Championship would be held at Rattlesnake Point in Milton, Ontario during the week of the RBC Canadian Open. The actual U.S. Open will be played a week later at Pebble Beach Golf Links in California but on Monday June 3rd, a lot of the world’s best professionals will indeed be in Milton trying to earn a spot in the field for the season’s second major.

The U.S. Open has arguably the most democratic process for qualifying of all the majors. Roughly half the field of 156 players is derived from an exempt list that includes previous major winners (past 10 years for the U.S. Open and past five years for the other majors), the Top 60 from the World Golf Rankings, qualifiers for the previous year’s Tour Championship), recent Amateur and Mid Amateur champions and special invitees.

The other half of the field is made up of players that come through the qualifying process.

Think of that for a moment.

To be eligible for the U.S. Open, players must have a handicap index not exceeding 1.4 or be a professional. For the past seven years, the USGA has received in excess of 9,000 applications for Local qualifying, which is an 18-hole competition. This year Local qualifying takes place on 109 sites in the United States and one in Canada (Beacon Hall) between April 29 and May 13. In 2018, 500 players advanced from Local qualifying to Sectional qualifying.

At Sectional qualifying, Local qualifiers are joined by additional players from various pro tours around the world and play a 36-hole competition in one day. In 2018, the field of 500 local qualifiers was increased to 860 players and eventually, 78 advanced to play the U.S. Open.

There are nine Sectional qualifying sites in the US, one in Japan, one in England and one in Canada. Some of the Sectional qualifiers will have stronger fields than others given that the USGA tries to accommodate the PGA Tour by having Sectional qualifying in the city that the Tour is leaving from and the one that it is going to. Therefore, one qualifier will be contested on the Monday following the Memorial tournament in Columbus, Ohio, as a number of players from that event will stay in town to compete in the 36-hole event.

The other Sectional qualifier that will attract a very strong field will be at RattleSnake Point on the same day. Not only will it include some of the Local qualifiers, it will also feature a large number of PGA Tour players in town to play the RBC Canadian Open at Hamilton Golf & Country Club and a lot of international players not otherwise exempt for the U.S. Open.

This is the first time that a Sectional qualifier has been held in Canada. It’s made possible because of the PGA Tour’s schedule change in 2019, that saw the RBC Canadian Open move from its former spot the week after the Open Championship in late July to the week before the U.S. Open in early June. It’s a move that ties in nicely with the USGA’s qualifying schedule.

“Having sectional qualifying in Canada for the first time provides more opportunities for those players who want to follow their dream of playing in the U.S. Open,” says John Bodenhamer, senior managing director of USGA Championships. “We were able to provide a level of flexibility for those players who will be competing in the Canadian Open due to the PGA Tour’s amended schedule. We are thankful for the support provided by international partners like Golf Canada to help promote the open and democratic nature of the Championship.”

Given that a lot of players like to tune up their game the week before a major, the new date should deliver a stronger field for the Canadian Open than in years past. With the added attraction of the Sectional qualifier on the Monday of RBC Canadian Open week, there will be a lot of top-tier golf being played in the region that week.

The Sectional qualifier is capped at 120 players, who will play both the Sidewinder and the Copperhead courses at RattleSnake Point for the opportunity to compete the following week at Pebble Beach.

Winning the U.S. Open puts a player at the pinnacle of professional golf but just getting into the field can be a tough process too. According to the USGA: