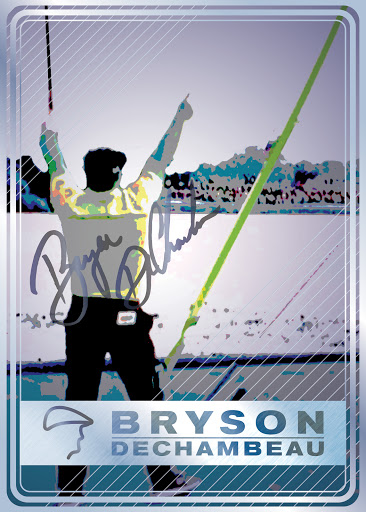 What is an NFT?

The technical definition of an NFT is a non-fungible token is a non-interchangeable unit of data stored on a blockchain, a form of digital ledger, that can be sold and traded.

Huh? What does that mean?

Like a one-of-a-kind Picasso, art NFT’s are taking over as a 1/1 or super rare collectible that can double in value over night. Athletes like Bryson DeChambeau have created NFT’s, which are worth as much as $28,000 USD.

One of Bryson’s NFTs celebrates his eighth career win. This illustration is digitally signed by Bryson and is very limited. This card was illustrated and designed with creative input from Bryson, which is likely why it has seen success in the NFT world. 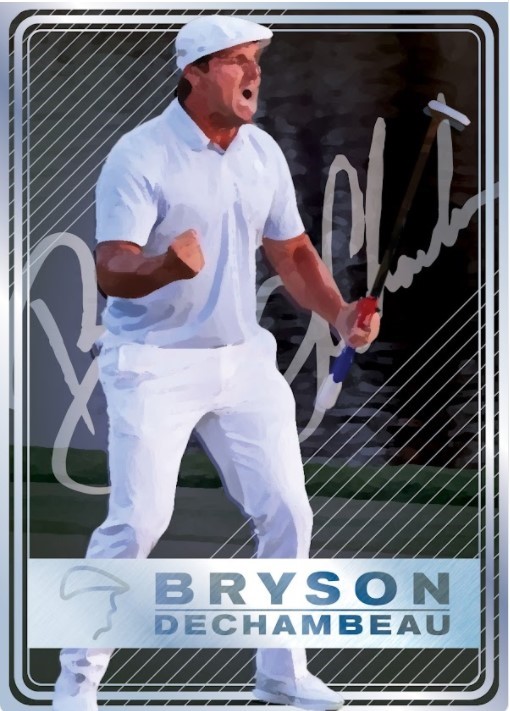 Meme’s of the Month

We all love a good Golf Meme here are the best ones we saw this month! 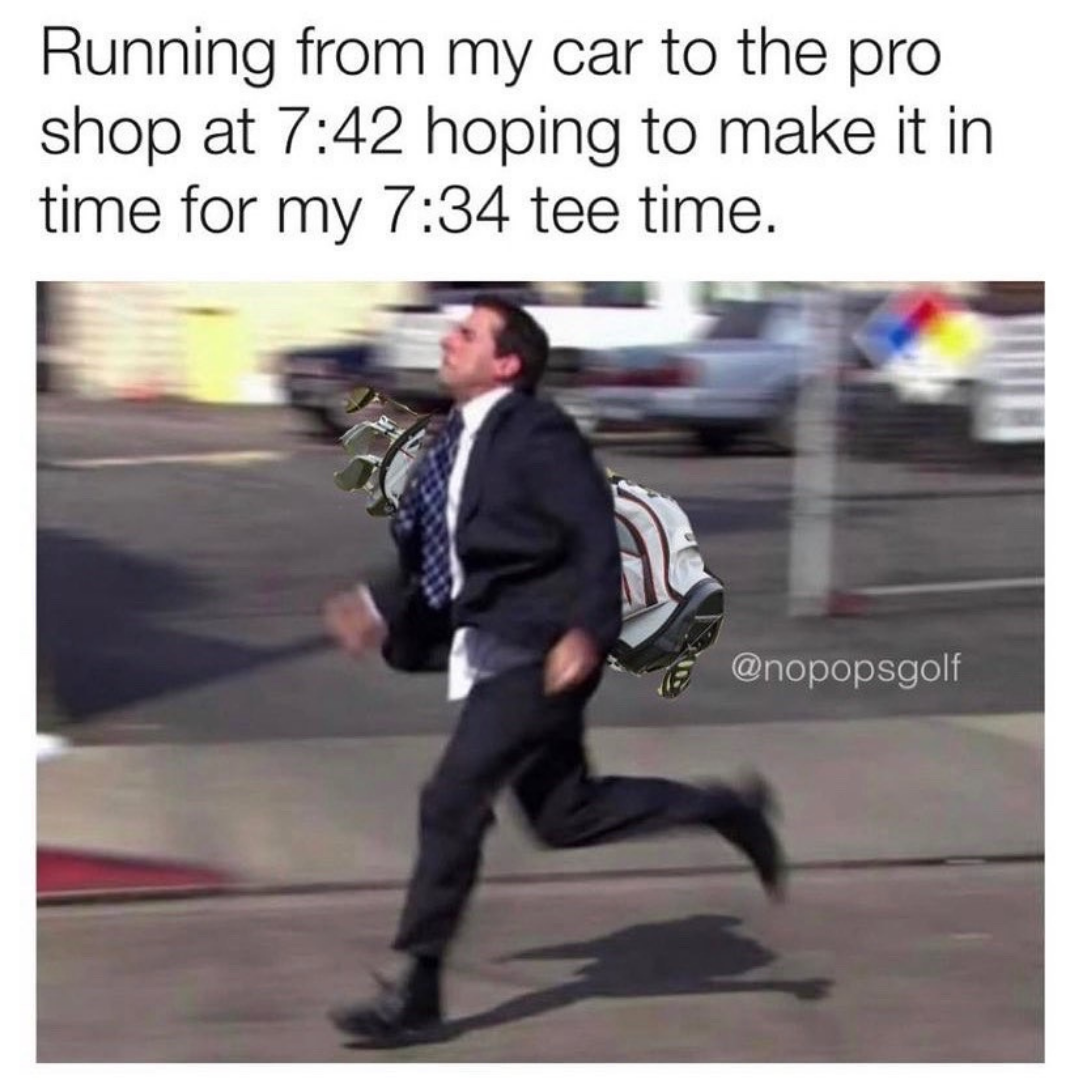 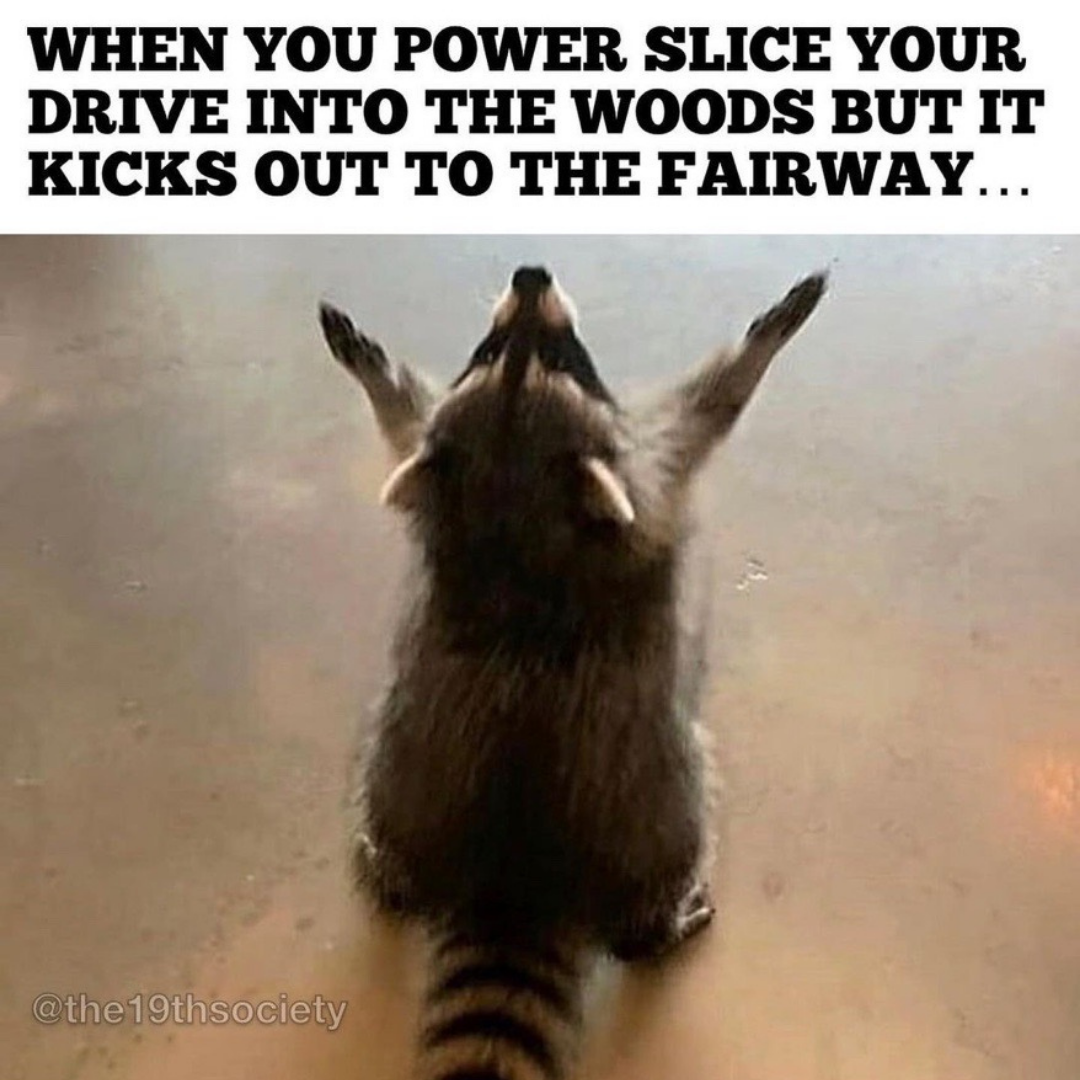 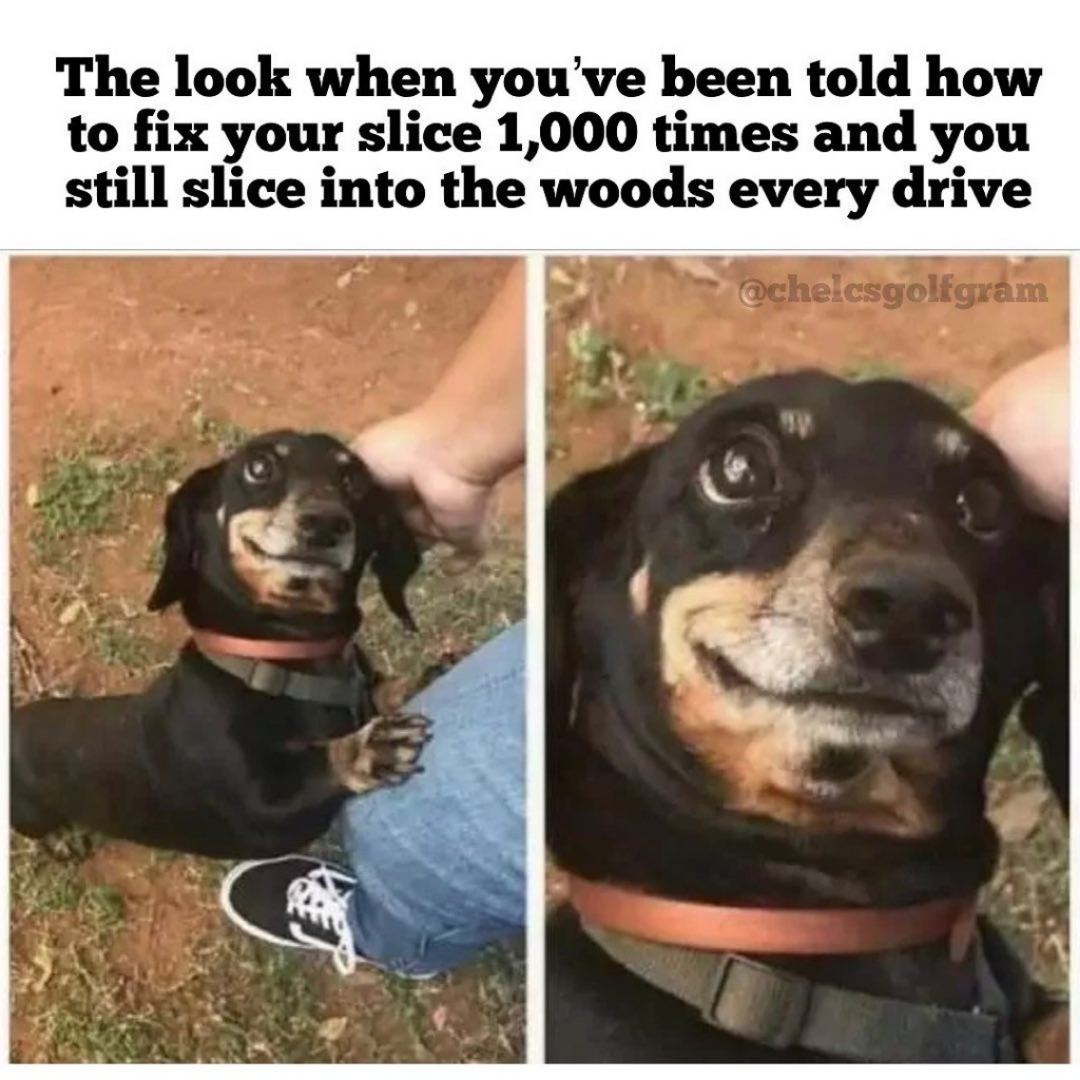 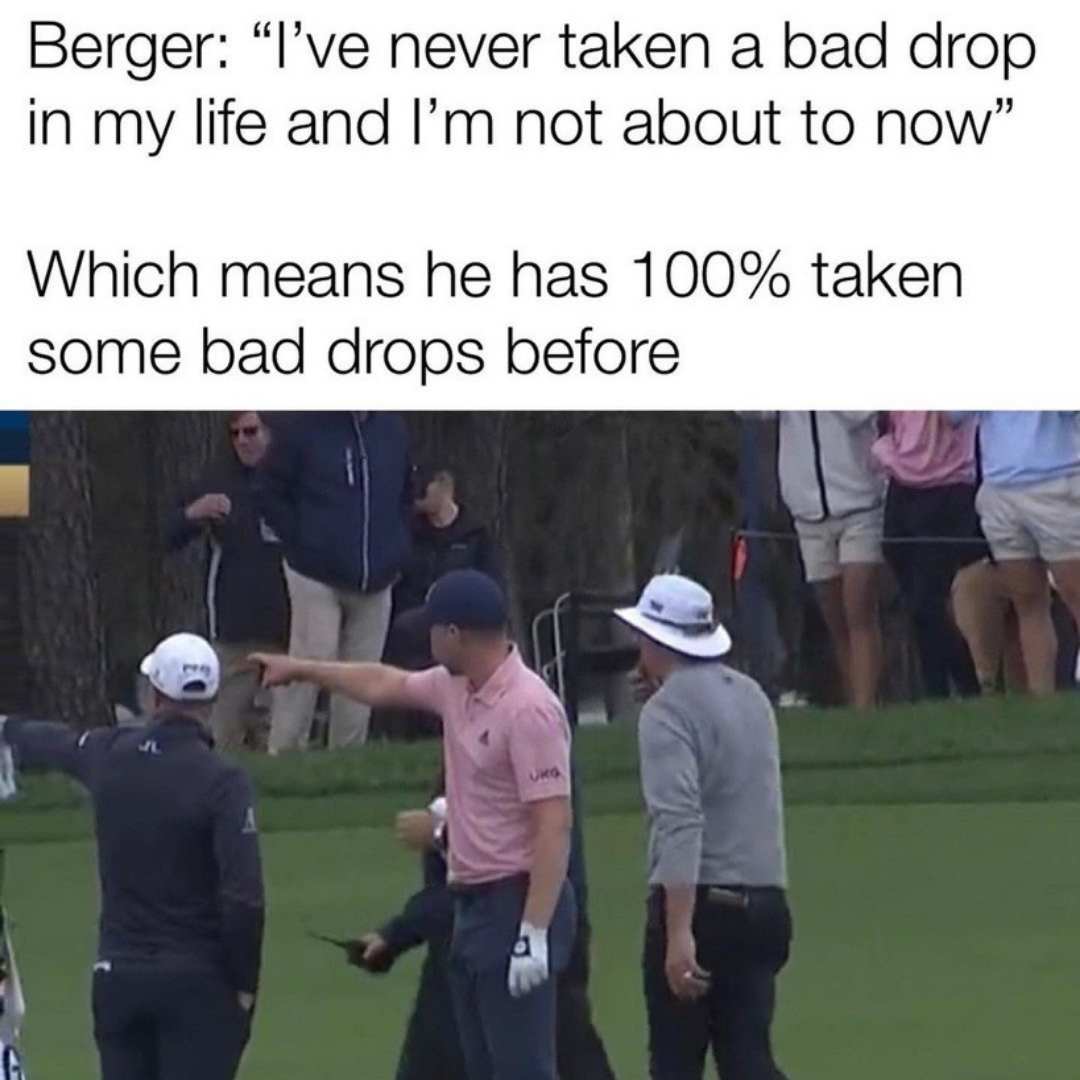 Ian Poulter racing against time to finish his round before the sunset. Watch here!

This January, Canada’s golden girl made the move to Team TaylorMade. Henderson signed a multi-year deal with TaylorMade to play their franchise ball the TP5x as well as wearing the Tour Preferred (TP) Glove. So far in three events, Henderson has placed in the Top 11 for all three, currently sitting at 11 overall in the LPGA standing. 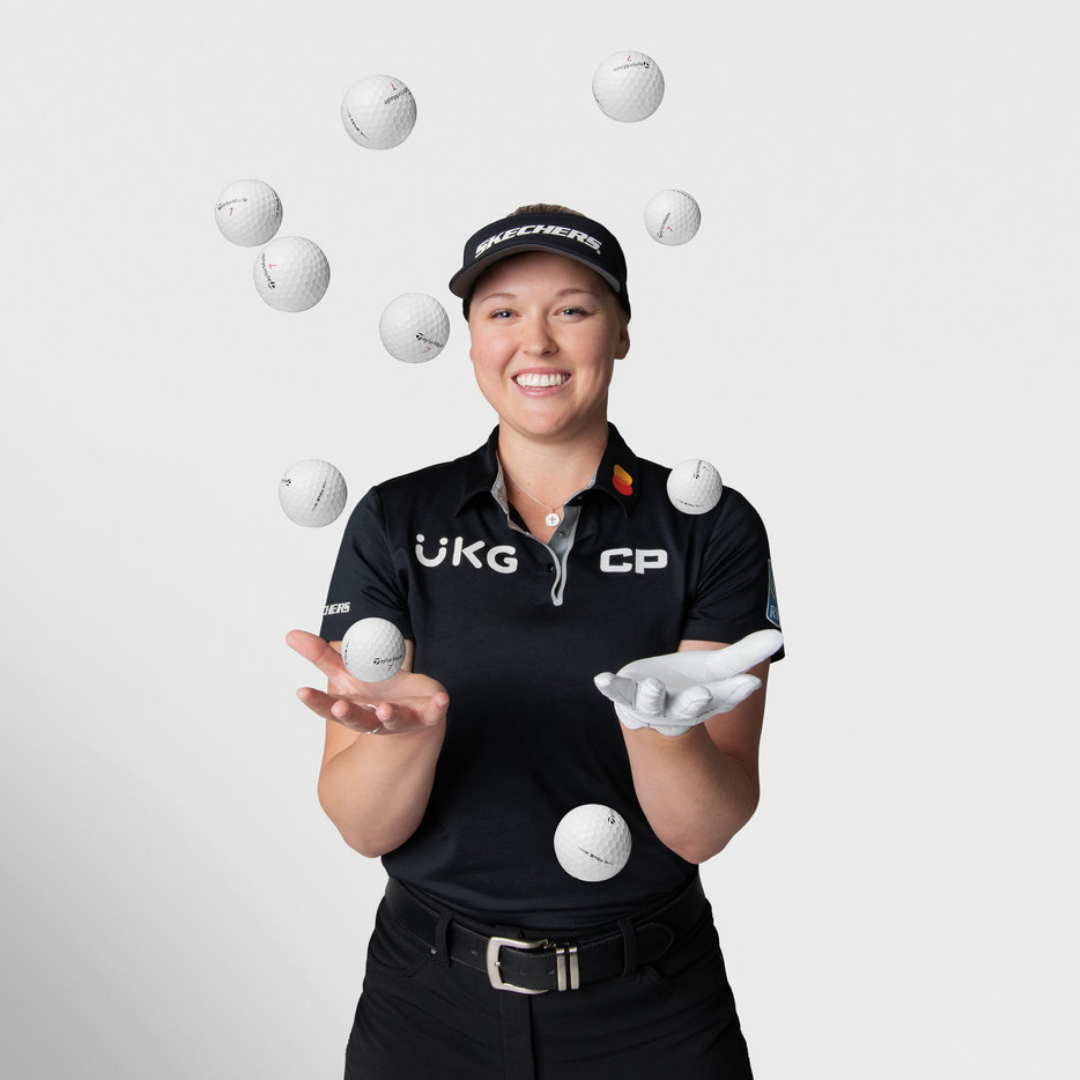 “Right away, the TP5x performed at a high level,” Henderson said in a press release. “I gained yardage off the tee, which is huge for me, while I was still able to have the right amount of spin and great feel around the greens. I also notice that my iron shots were piercing through the windy conditions and holding the line very well. It was really eye-opening, and I am beyond excited to put the TP5x in play this season.” (Weeks, B. (2022, January 20). Henderson tees up TaylorMade TP5X. TSN.)