From Gretzky to Gronk to Greinke 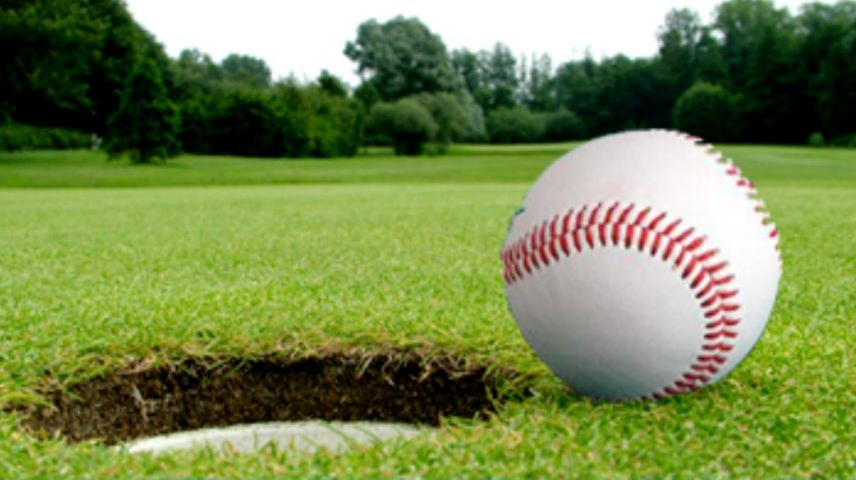 With the eyes of the sporting world focused on the World Series, here are some bits that connect baseball to golf, two-sport athletes and the best ever golfer in Major League Baseball.

The World Series is finally here.

It can’t come soon enough for long-suffering baseball fans. Spring training (which actually starts in the middle of winter), 162 games, two rounds of playoffs and nine months later, voila, the World Series: the Houston Astros vs the Washington Nationals. The end is in sight.

Only professional golf has a longer season. But that’s a topic for another discussion, another day.

The parallels between golf and baseball aren’t limited to their (almost) never-ending seasons. Both are supposed to be non-contact sports, although if you’re a catcher, try telling that to the 260-pound designated hitter barrelling down on you from third base. Gary Woodland or Brooks Koepka probably evoke the same feeling amongst golfers. Both are built like middle linebackers but there’s no evidence that either of them ever ran over another player, except maybe figuratively, on their way to winning a major.

Golfers and baseball players are swingers too. Giggle. Pause. We’re not going there. It’s just an observation that the golf swing and the baseball swing are very similar. I’ll leave it to the video analysts to break down the mechanics but looking at old video of John Olerud’s sweet swing from the early 90’s, it looks like the two-time World Series champion with the Toronto Blue Jays, could probably belt a golf ball well over 300 yards too.

That might lead one to think that the best hitters in baseball are also the best golfers. Oddly, that’s not always the case. A recent article in Golf Magazine listed the top five golfers among current MLB players and while LF Jeff McNeil of the New York Mets has the lowest reported handicap at +1.5, only one other hitter, Aaron Hicks of the Yankees, ranked in the Top 5. The others were all pitchers: Tyler Clippard (Cleveland Indians), Zack Greinke (Houston Astros) and Craig Stammen (San Diego Padres).

Nobody is suggesting that pitchers can’t hit. But maybe in addition to hitting, they add a more cerebral element to their game that works for them on the golf course too. Or maybe it’s just that pitchers only work every four or five days, so they have a lot more time to practice and play golf.

Another pitcher on the Astros, Justin Verlander, also has some game and carries a four handicap. Greinke and Verlander would make a pretty good pairs combination if any other team wanted to challenge them (baseball or golf) but the all-time best pitching rotation has to be John Smoltz, Greg Maddux and Tom Glavine of the 1990’s Atlanta Braves. Not only are all three pitchers in the Baseball Hall of Fame, all of them have carry low single digit handicaps. Smoltz is the best of them and continues to play golf at a very high level. Last year, at the age of 51, he qualified for the US Senior Open.

The title of this column is “From Greinke to Gretzky to Gronk”, which is alliterative (alliteration always works well in headlines), but also a cheesy play on a famous line from a 1910 poem called Baseball’s Sad Lexicon by Franklin Pierce Adams. The poem eulogized the efforts of shortstop Joe Tinker, second baseman Johnny Evers and first baseman Frank Chance, who routinely produced the double play for the Chicago Cubs. The second line of the poem is “From Tinker to Evers to Chance”.

Double plays are pretty common in baseball and very thrilling when they happen. When an athlete competes in two different sports, it’s a double play of a different kind. And probably equally thrilling for the player and fans. 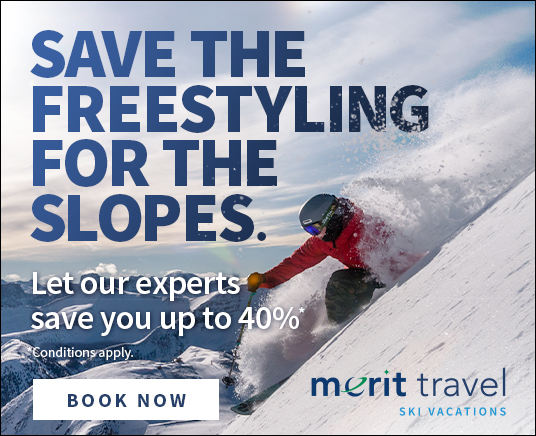 Recently, the golf world watched as former Dallas Cowboys quarterback Tony Romo attempted to make the cut in a PGA Tour event. It wasn’t his first try and probably won’t be his last. Romo is retired from football and only works once a week in his current gig as the lead analyst for CBS on its NFL broadcast each Sunday. That leaves Tony with a lot of time to work on his golf game. The result is a +0.3 index and a dream of teeing it up with pro golfers on a regular basis.

Romo isn’t alone. Perennial NBA All-Star Steph Curry of the Golden State Warriors is so fixated on golf that he agreed to host an event on the Korn Ferry Tour and recently signed a deal with Callaway. The three-time NBA champion has played in a couple of Korn Ferry Tour events on sponsor’s exemptions but so far, he hasn’t made a cut either.

Neither Romo nor Curry are what you would call two-sport athletes, at least not in the professional sense. Bo Jackson is the pinnacle of that kind of behaviour, somehow jockeying both a baseball career (Kansas City Royals) and football career (Oakland Raiders) over five seasons. Michael Jordan also played two professional sports (basketball and baseball), although not at the same time. Both are avid golfers and Jordan particularly has been known to get pretty competitive on the golf course playing for high stakes.

John Brodie played quarterback for the San Francisco 49ers for seventeen seasons (1957-1973) and was one of the best in the NFL during that period. He was a two-time Pro Bowler and League MVP in 1970 and set numerous passing records during his career. After he retired, Brodie became an announcer but then had a second professional career on the Senior PGA Tour for thirteen years (1985-1998). He won once and had 12 top 10 finishes, making him one of the best two sport athletes of all time.

Most of the double plays don’t happen at the professional level like Brodie. They usually involve a professional athlete in one of the major sports (Football, Baseball, Hockey or Basketball) and amateur golf. Athletes play in a lot of celebrity outings; they host charity events; and some even get to tee it up on the PGA Tour in a Pro-Am. The AT&T Pebble Beach National Pro-Am is the ultimate for amateurs. Wayne Gretzky is a fixture there along with daughter Paulina’s boyfriend Dustin Johnson. Gretzky has no aspirations to be a professional golfer. He just likes to compete and wager a few bucks.

Rob Gronkowski, the former tight end for the New England Patriots, also loves golf but is a self-admitted hacker. He hosts charity events and uses golf to raise money for kid’s causes. Like Gretzky, Gronk has no ambitions to be a professional golfer but it is an outlet for his competitive juices.

To bring it all back to baseball (it is the World Series after all), the best ever to combine a baseball career and a golf career has to be Samuel Dewey Byrd. According to Wikipedia, Byrd, known as Sam or Sammy, was born in Bremen, Georgia but grew up in Birmingham, Alabama. He played Major League Baseball from 1929 to 1936 for the New York Yankees and Cincinnati Reds. He was called "Babe Ruth's Legs", a reference to the fact that he often would appear as a pinch runner at the end of games toward the latter part of Ruth's career. In 1936, Byrd quit baseball to pursue a career in professional golf. He won six events on the PGA Tour between 1942 and 1946. He lost the final of the 1945 PGA Championship to Byron Nelson, 4 & 3, in match play. He is the only person to have played in a World Series and competed in golf's Masters Tournament. He made one appearance in the 1932 World Series (game 4) while playing for the New York Yankees - as a defensive replacement for Babe Ruth - in the bottom of the 9th inning. He finished twice in the top 10 at the Masters: third in 1941 and fourth in 1942.

By the way, the Yankees won that 1932 World Series with players like Babe Ruth and Lou Gehrig, managed by Joe McCarthy. And that win by Byron Nelson in the 1945 PGA Championship was the 9th of 11 consecutive wins for Lord Byron in what still is the longest winning streak on the PGA Tour. Sammy Byrd was no slouch. He could play with the best who ever played the game.