Are the ‘new’ Rules of Golf working? 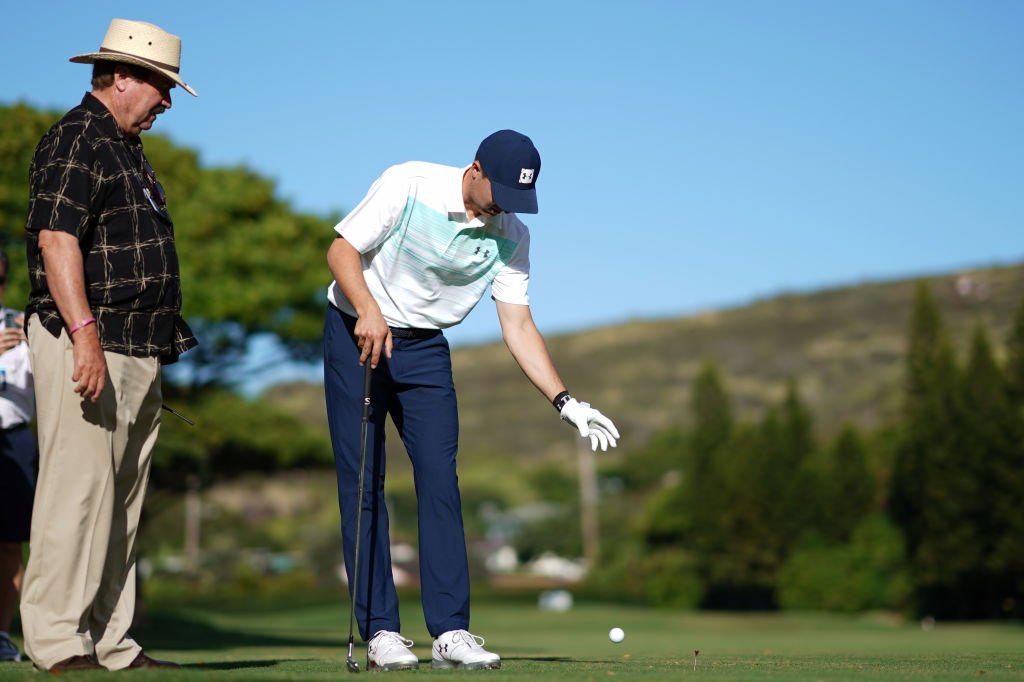 The new Rules were designed to improve pace of play, make the Rules easier to understand and make golf more enjoyable. After six months, there are noticeable results.

It’s often said that when it comes to the Rules of Golf, there are two types of golfers, those that follow the Rules, and those who do not.

The latter group falls into one of two categories: those that mark down a four when they really made a five; and those that conspire to bend, ignore, alter or conveniently forget some Rules. The former group should be banished, while the latter group comprises most of us in our regular recreational rounds.

Violations include everything from benign tap-in gimmes and occasional mulligans to loosely interpreted drops next to a hazard and taking six minutes to look for a lost ball. The consensus is that as long as everybody is playing by the same set of rules, it’s OK. 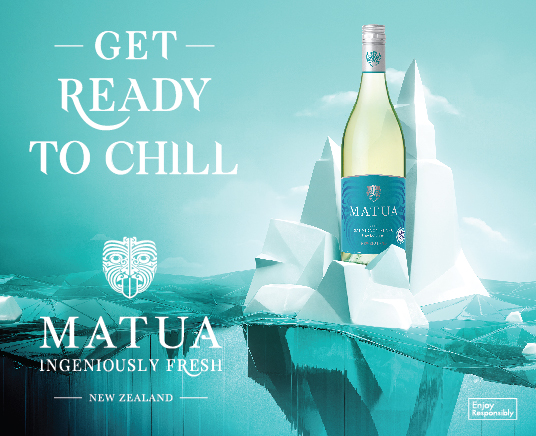 When the USGA and R&A set out to make changes to the Rules of Golf for the 2019 season, they considered the vast majority of golfers who often take some liberties in their round, and determined to make the game easier, faster and more enjoyable. Golf, they reasoned, is hard enough.

The new Rules were introduced on January 1st and received immediate attention on the PGA Tour when Bryson DeChambeau and others began putting with the flagstick still in the cup. Perfectly legal now but somewhat odd to watch initially. The Rule change was implemented because it was believed that no advantage was gained by having the flagstick in and that it would speed up play. Professor DeChambeau and putting guru Dave Pelz would argue the first point but there’s no debate on the second. Leaving the pin in does speed the pace of play, as no-one has to ‘attend’ the pin any longer or retrieve it later.

Among the people I play with, it was a group decision to go with the new practice early on and nobody has said much about it since. I’ve spoken with more than a dozen head pros about it too and the consensus is that approximately 75% of golfers they observe leave the pin in. Not enough data exists yet to know if pace of play has improved.

Two other changes impacted play on Tour almost immediately, as we saw players penalized for making incorrect drops and caddies staying too long behind their player as they were helping to line them up. Rickie Fowler and Adam Scott, come on down!

After a lifetime of dropping the ball from shoulder height, it’s understandable that many would still try. A drop from knee height looks awkward and most still don’t understand why “any height above the knee” isn’t acceptable. Occasionally, on the PGA Tour, you’ll still see a player starting to drop from shoulder height before a caddie or fan reminds them that it’s wrong, but they’re catching on.

For many, the new caddie Rule has become part of their pre-shot routine. Watch Webb Simpson and Paul Tesori. They operate like a well choreographed ballet. Tesori moves in behind Simpson on the line of the shot or putt, they have a brief conversation, then Simpson acknowledges with a turn of his head that it’s time for Tesori to leave. Maybe he says something too, but it looks like it’s automatic. 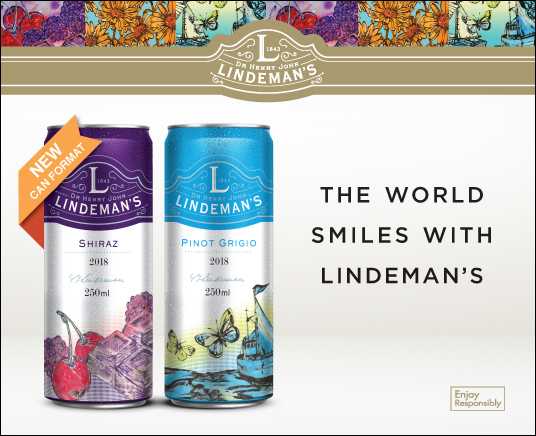 The caddie Rule was never a big issue on the PGA Tour, more so on the LPGA, but a few players were penalized early on for tardy removal of their looper. The women appear to have adapted without any problem whatsoever to the new Rule, although caddies still have way more, and in my mind too much, involvement with decision making for their players. As for the rest of us, we’d just like to have the opportunity to break the Rule. Where can we find a caddie?

The Rule change that comes closest to mirroring the way recreational golfers play is one that allows the course to be set up so that penalty areas can be defined for forest, desert, rock, jungle etc. It’s the ‘everything is a lateral’ way that governs play for many of us. No more provisional balls, no more returning to the tee – just figure out where the ball went into the penalty area and take an appropriate drop. Mind you, it shouldn’t be assumed that everything is a penalty area, the course is supposed to be marked that way. But the new Rule certainly offers more leeway in that regard and the result is an improvement in pace of play as well as mental well-being.

The time to look for lost balls has changed from five minutes to three. In over fifty years of playing golf, except when a GAO Rules Official was around, I’ve never had anybody pull out a stopwatch to time a search. Somehow, everybody just seems to know when it’s time to give up. That decision is often based on the density of forest, how wet the grass is or the bewilderment of the player that hit the shot in determining specifically where the search should be. Good golf etiquette demands that you help another player search. Now at least, that requirement will consume less time.

All of these Rule changes have been incorporated into a new book called The Player’s Edition of the Rules of Golf. It’s shorter than the original and written in language that’s more easily understood. Every golfer should keep a copy in his or her golf bag. You never know when one of the new Rules might save you some strokes.