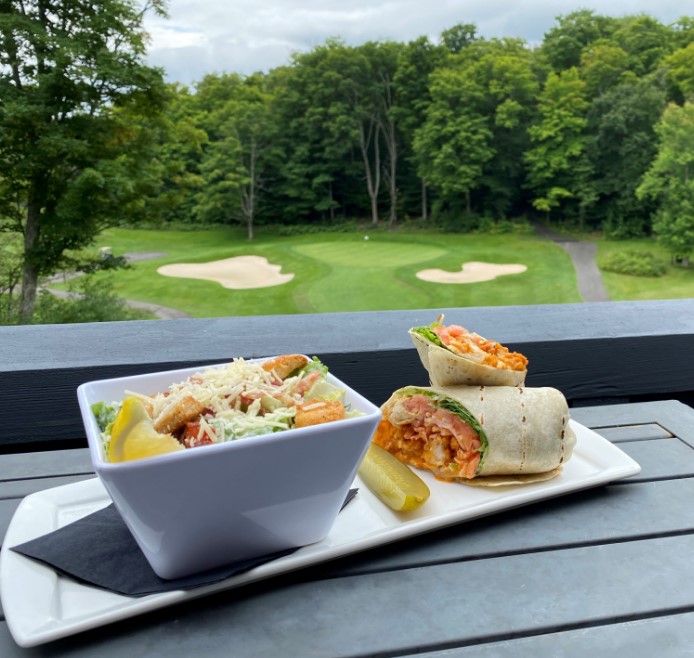 Reasons we love golf? There are 1.2 million of them.

Rather than another “oh wow, the pandemic” recap, we thought it would be entertaining to go over a few crucial numbers to summarize our year!

Most importantly - ClubLink saw just over 1.2 million rounds teed off on our courses this year. So, looking at some averages – what does that mean?

According to ClubLink’s merchandising department, on average, a golfer loses 2.5 balls per round. At 1.2 million rounds, that’s 3 million golf balls lost on our properties this year! No wonder golf balls are our number one product sold by volume in our golf shops and at shopclublink.ca! Speaking of which, you might find a deal on some for next year right now at shopclublink.ca!

It’s probably not a surprise for many of you to find out that Rolling Hills, with its three courses, is our busiest facility by quite a large margin. When a night golf event takes place at Rolling Hills, it’s possible to tee off 1000 people in one day!

While food service, in general, has changed during the pandemic, it’s still an important piece of the golf experience to a lot of people. We’re biased, but we think our food is pretty darn good. In the past, the venerable chicken club wore the championship belt for most ordered food item across ClubLink. We’re pleased to announce that by the slimmest margin, top contender Buffalo Chicken Wrap now wears the championship belt with just over 16,000 served in 2021!