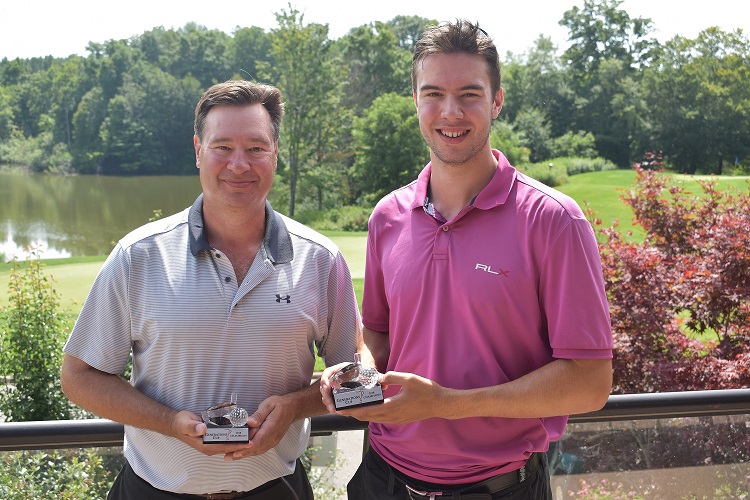 RattleSnake Point and Glencairn remain in a virtual tie atop the ClubLink Cup standings as clubs prepare for the home stretch of the ClubLink Interclub Championships.

With the three initial events now in the books, RattleSnake leads the way with 400.83 points, while Glencairn slots into second at 400 points. Fontainebleau sits in third at 332.83 points with Heron Point Golf Links in fourth at 268.33 points and National Pines rounds out the top-5 at this time with 187.50 points. Don’t count out DiamondBack with 185 points or the likes of Cherry Downs at 165 points for taking a run at the top spot either!

RattleSnake Point moved into first overall with an impressive win last week by Stephen and Trevor Corner in the ClubLink Generations Cup at Heron Point for 300 points and the team of Richard Storey, Delena Bassanisi, Logan Hackett and Hunter Nugent finished T6 at TaylorMade Junior Interclub Championship at Blue Springs. They also finished T8 at the Tournament of Champions thanks to the play of Head Golf Professional, Nate Robinson, Peter Gee, Attila Nagy, Mary Miller and Jewel Rokx.

“Our teams from RattleSnake Point have put up some great results so far and it’s exciting to be neck and neck with Glencairn after three events. Hopefully we can develop a little rivalry out of this as we head into the fall. It would certainly be nice to hoist the ClubLink Cup at RattleSnake for the first time,” says RattleSnake Point’s Director of Operations, Craig Cupido.

“We’ve got RattleSnake Point right where we want them! Our teams will perform under pressure, while they crack. Our members and pros have been playing some great golf this year and are feeling great about taking home the ClubLink Cup for the first time,” says Glencairn’s Director of Operations, Mike Grierson.

2018 marks the sixth season of the Interclub Championship concept for the ClubLink Cup. Previous winners include - Greenhills winning the inaugural ClubLink Cup in 2013, King Valley in 2014, Eagle Ridge in 2015, Kanata G&CC in 2016 and King Valley for a second time in 2017. 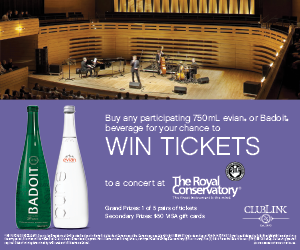 For the ClubLink Ladies’ Interclub Championship presented by Unilock at Rocky Crest and The Lake Joseph Club on September 16-17, as well as the WestJet Men’s Interclub Championship presented by Unilock Championship Finals at Rocky Crest/The Lake Joseph Club on September 5-6 (winners of the clusters), there is a slight different point structure where first place receives 500 points, second place 300 points, third place 190 points, fourth place 135 points right down to 39 points for 32nd place.

Best of luck to all competitors!